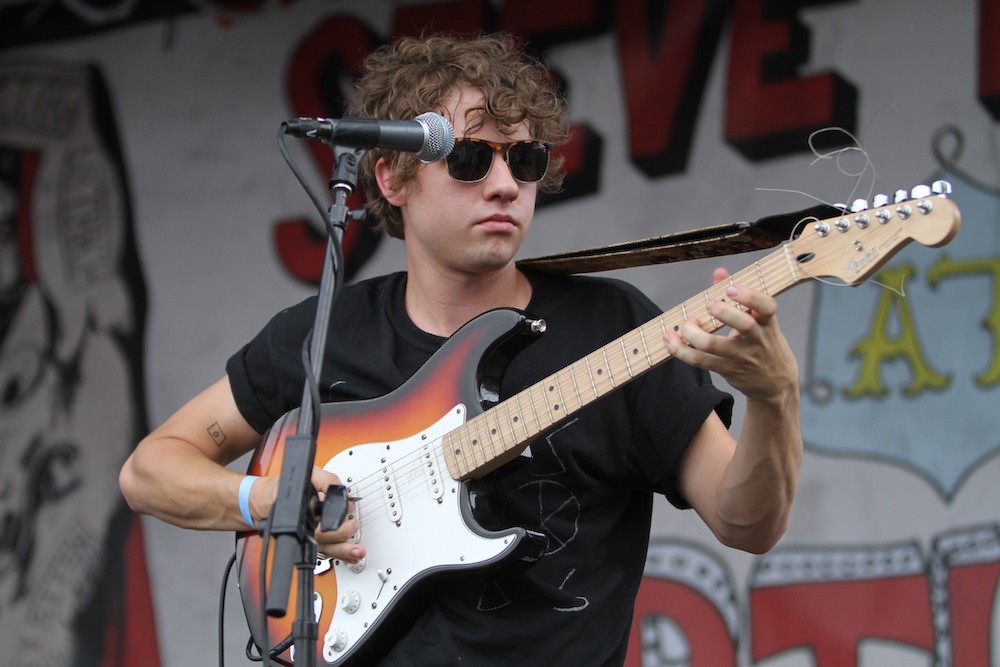 Kevin Morby is mostly known as a folkie dude, but he’s revving things up ever so slightly on his new song “1234” (not a Feist cover). With three chords, a little yelp before a brief and polite guitar break, and lyrics about walking a mile just to die, it’s something like Morby’s mellow version of classic leather-jacket punk rock. At the end of the song, he makes the connection to the godfathers explicit by quoting Jim Carroll’s “People Who Died”: “Joey, Johnny, Dee Dee, Tommy / They were all my friends, and they died.” Listen below.