Hamilton Has Found a New Way to Bore Into Your Brain 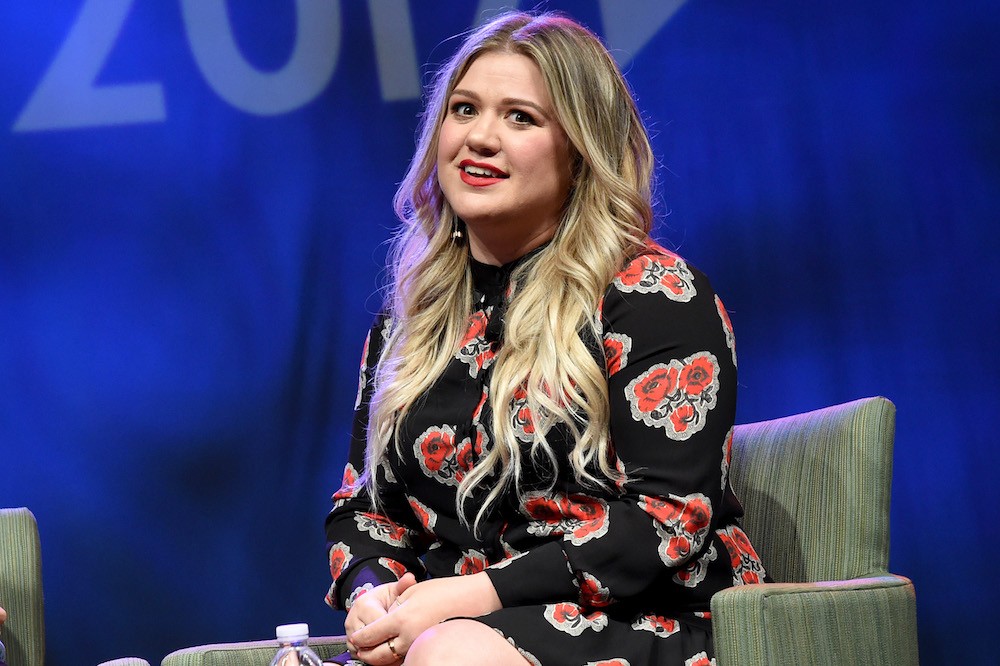 Hamilton, unlike its namesake, won’t die. Lin-Manuel Miranda’s hit Tony Award-winning show is making its Los Angeles premiere this August, and to celebrate, he started a contest called #Ham4All. The promo asks fans to sing an excerpt of a Hamilton song for a chance to win two tickets to opening night, a meet-and-greet with Miranda himself, round-trip airfare, and hotel accommodations for two. Participants who donate at least $10 to the Immigrants: We Get the Job Done Coalition get 100 entries toward the grand prize.

But like most things Hamilton-related, we’re here because of the bourgeois. Kelly Clarkson, Jane the Virgin’s Gina Rodriguez, Brooklyn Nine-Nine’s Melissa Fumero, Ben Stiller, and Shonda Rhimes are a few of the famous people who’ve contributed to the #Ham4All. Watch some of their covers below.

I just donated to support the Immigrants: We Get the Job Done Coalition, I challenge @justinbaldoni and @SophiaBush to do the same!#Ham4All pic.twitter.com/RMRcFfY0Zv