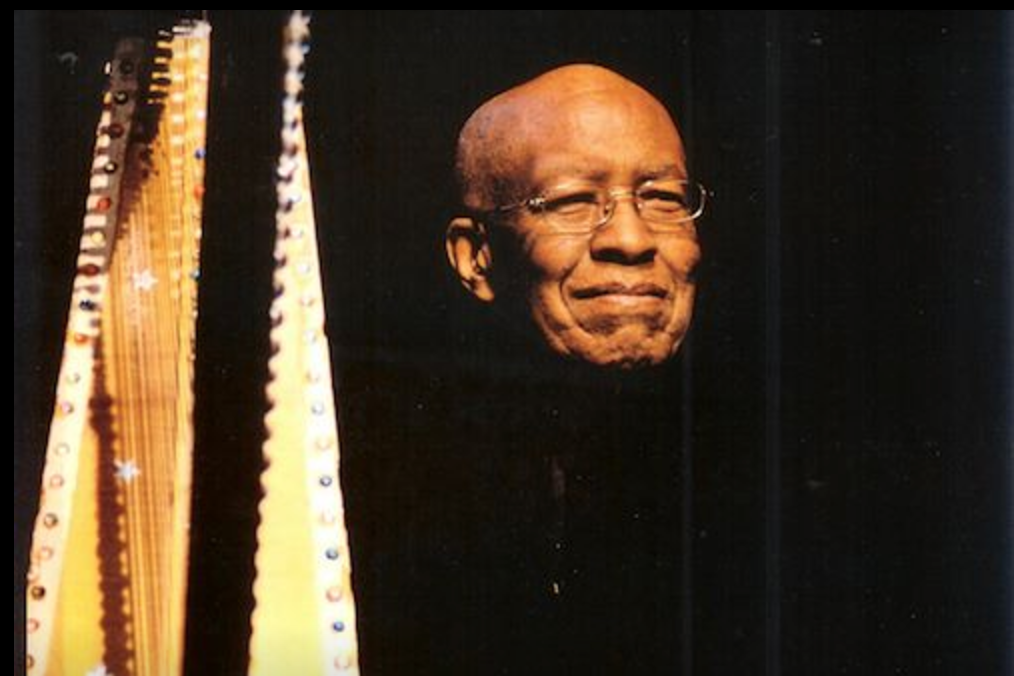 Chicago-based trumpeter/cornetist, composer, and spiritual-jazz innovator Kelan Phil Cohran (often billed as Philip Cohran) is dead at the age of 90, The Chicago Tribune reports. Cohran was known for his work for co-founding the influential avant-jazz-focused collective the Association for the Advancement of Creative Musicians (the AACM) in Chicago, which featured Art Ensemble of Chicago figureheads Roscoe Mitchell and Lester Bowie, as well as Anthony Braxton, Henry Threadgill, Wadada Leo Smith, and other seminal figures in experimental jazz and free-improvisation circles. Cohran was also well-known as for playing with the Sun Ra Arkestra in the late 1950s and early 1960s.

As well as being a specialist on the trumpet, Cohran invented a kalimba-esque thumb-keyboard instrument called the Frankiphone, which would become a favorite of the late Maurice White of Earth, Wind & Fire. White was a student of Cohran’s and played with some of the members of Cohran’s own group the Artistic Heritage Ensemble. Cohran’s recordings with the AHE and in other ensembles are also influential and well-regarded, especially the AHE’s 1968 album On the Beach  (reissued last year) and Cohran’s 1993 live recording with Legacy, African Skies (released in 2010). Later in life, Cohran played with a group called the Hypnotic Brass Ensemble with his eight sons.

Sample some of Cohran’s work, including a presentation he did on a Chicago cable access children’s show, below.