Katy Perry Is Live-Streaming Herself Continuously on YouTube Until Monday 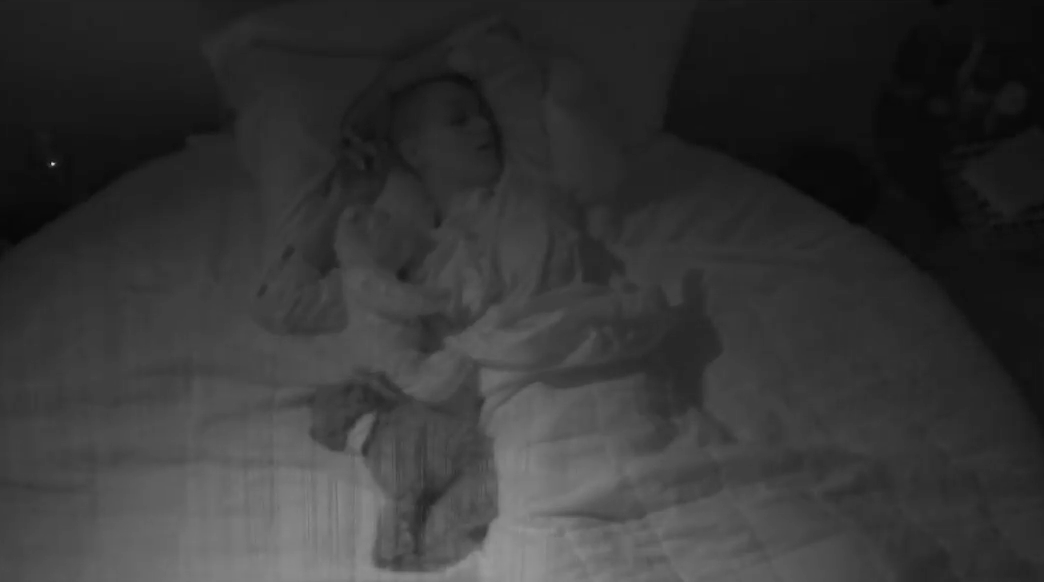 Not to have her Witness album release overshadowed by Taylor Swift finally putting her music on streaming services, Katy Perry is broadcasting herself live on YouTube until Monday. She’s currently posted up in a house in L.A. with cameras in every room, along with her teacup poodle Nugget. The Katy Perry – Live: Witness World Wide stream is, as I write this, showing some possible interns of Perry’s painting a mural of her and playing with dominos set up to form the shape of an eyeball. Perry herself is still asleep.

The stunt has been compared to Big-Brother (as Perry specified in a talk she gave at the beginning of the stream, she’ll be doing “confessionals” every morning), but I’d prefer to deem it “Katy Perry’s Dumb Version of the Endless Stream.” Just Jared reports that, during a confessional last night, she declared herself to be a big David Lynch fan, among other things.

UPDATE 3:00 pm: TMZ reports the livestream will end with a free secret concert by Perry.