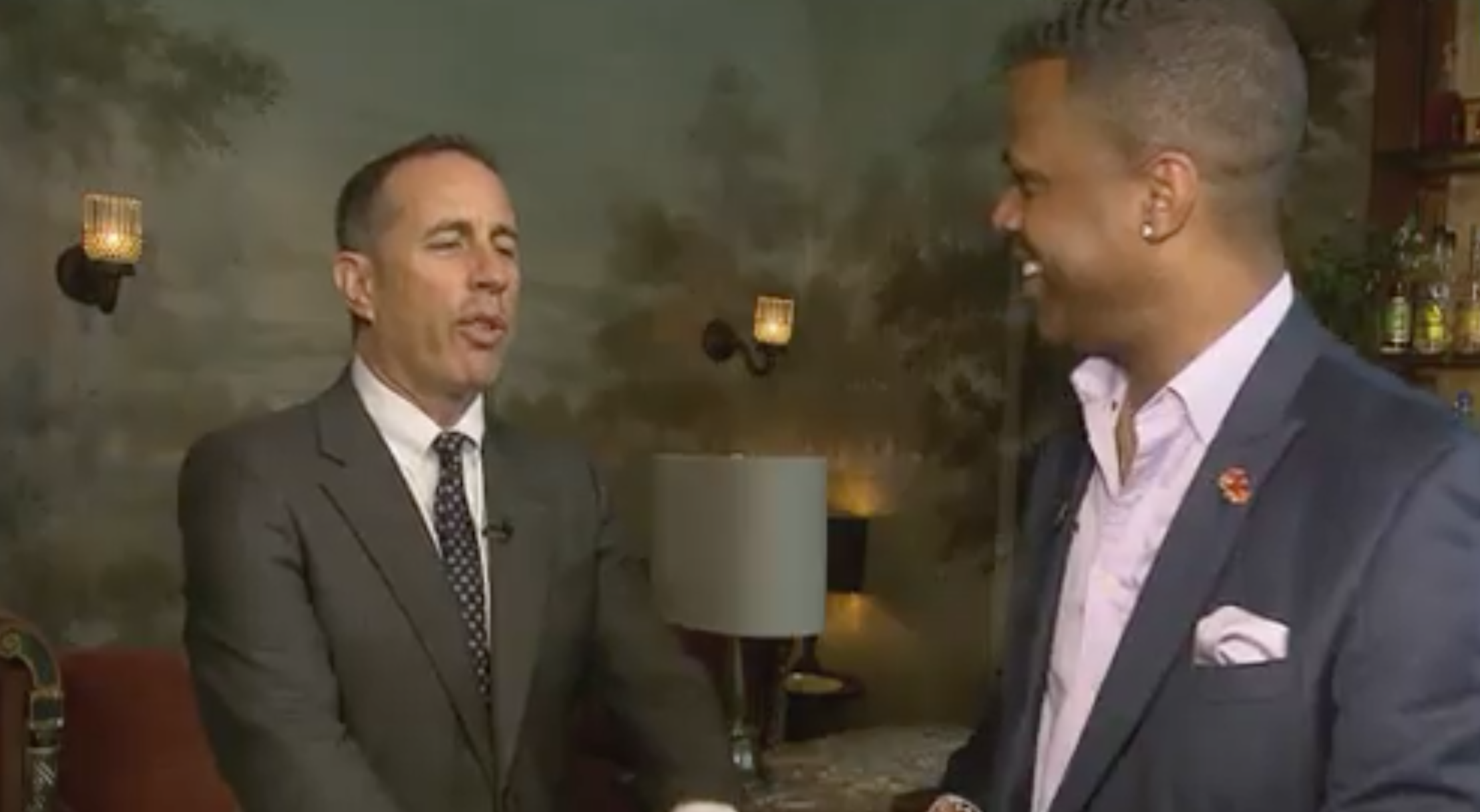 Someone had to do the reporting–that is, run down Jerry Seinfeld and ask him about why he refused to hug Kesha at a David Lynch Foundation at the Kennedy Center on Monday–and it ended up being Extra. When questioned in a new, very Seinfeld-ian video interview about snubbing Kesha’s advances, the comedian started out by pointing out his age: “I’m 63, I don’t know every pop star… I don’t know everyone.” When asked if he is “a hugger,” he clarified that, much like the Seinfeld version of Jerry Seinfeld or the fictionalized Larry David of Curb, he certainly is not.

“I was right in the middle of an interview–it was a little off,” he argued. Seinfeld said he didn’t really understand why it was so funny. “When you get to be my age and you’ve done a couple things, you have your own reality,” Seinfeld explained. “I don’t hug a total stranger. I have to meet someone…I have to start somewhere. A hug is not the first moment of…two humans.”

The clip puts a nice little bow on top of this whole incident. Watch below.