Jeremy Corbyn to Introduce Run the Jewels at Glastonbury 2017 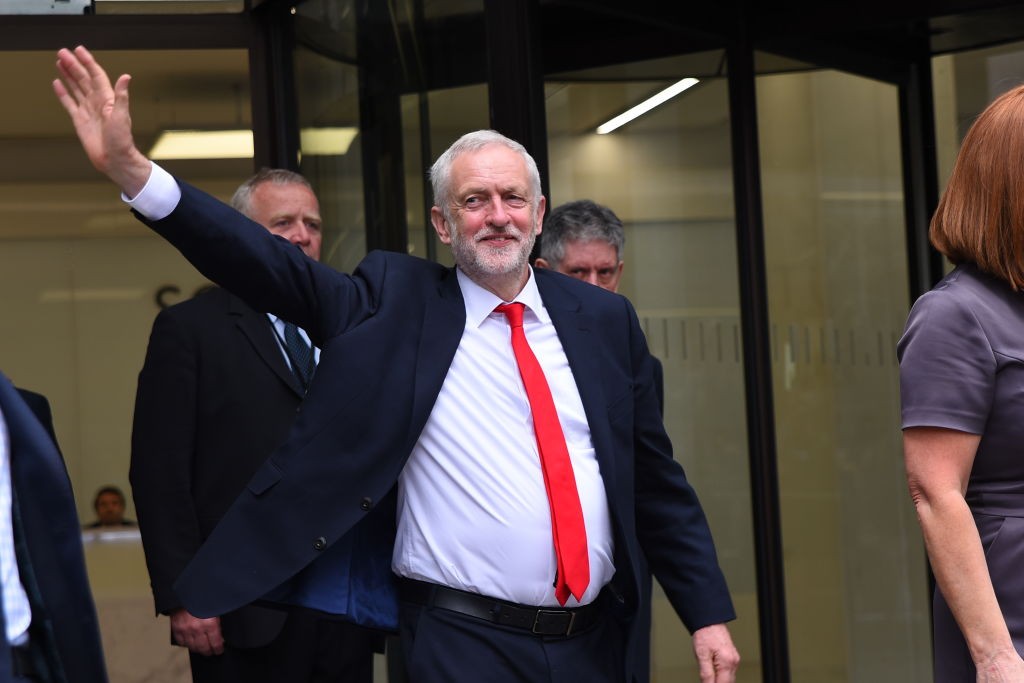 Glastonbury, the UK’s biggest and most renowned music festival, begins on June 21, and the organizers have just announced perhaps its biggest surprise to The Guardian: beloved Labour leader Jeremy Corbyn will speak on the festival’s Pyramid Stage…and introduce Run the Jewels. Corbyn will be introduced on-stage by Glastonbury’s founder Michael Eavis, who told The Guardian: “We’re Corbyn fans, that’s the thing. He’s got something new and precious, and people are excited about it. He really is the hero of the hour.” Eavis also praised Corbyn’s support for nuclear disarmament and anti-austerity measures.

that thing where you wake up, get stoned and check twitter only to find out jeremy corbyn is introducing you at glasto 😮#word???

Killer Mike, who urged the crowd to “vote Labour” at a RTJ show at London’s Field Day earlier this month, also seemed pleased:

Earlier this month, Corbyn expressed his belief in the importance of supporting independent music venues in the UK, and appeared on the cover of UK music magazine Kerrang! He has also found widespread support in UK hip-hop circles.