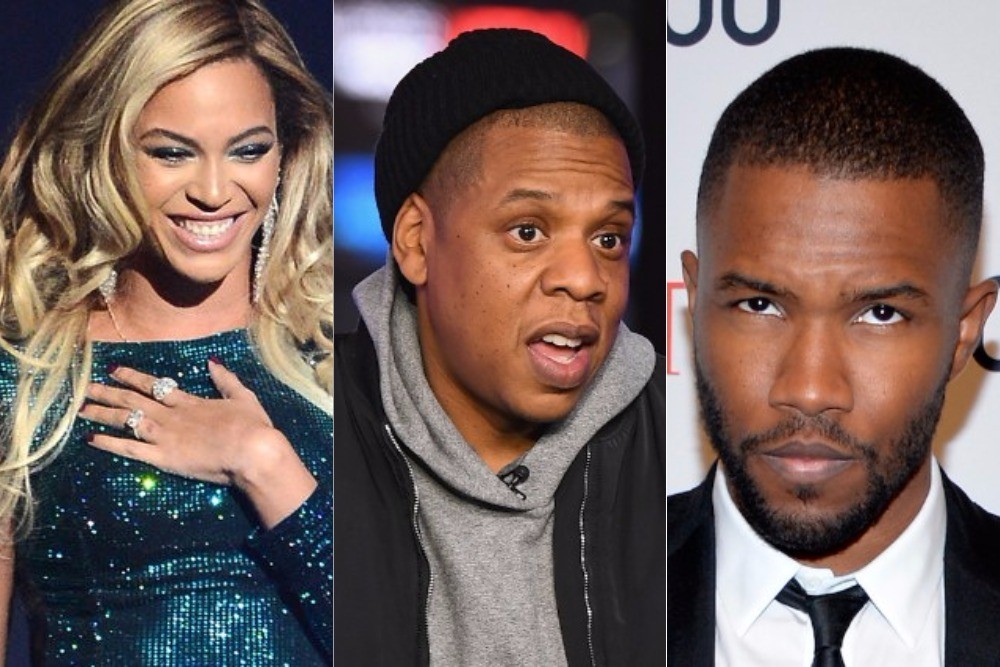 JAY-Z’s new album, 4:44, is out now. The album features contributions from Beyoncé, Blue Ivy Carter, Frank Ocean, the-Dream, and more, as well as samples from artists like Stevie Wonder and Nina Simone. Below, find a partial list of credits as pulled from Tidal.

“The Story of O.J.” has elements of Nina Simone’s “Four Women” and Funk Inc.’s “Kool Is Back”

“Smile” credits JAY-Z’s mother Gloria Carter as the featured artist, and has elements of Stevie Wonder’s “Love’s in Need of Love Today”

“4:44″ features vocals by Kim Burrell (Burrell was notably under fire this year when an anti-gay sermon she gave went viral)

“Marcy Me” features vocals by the-Dream