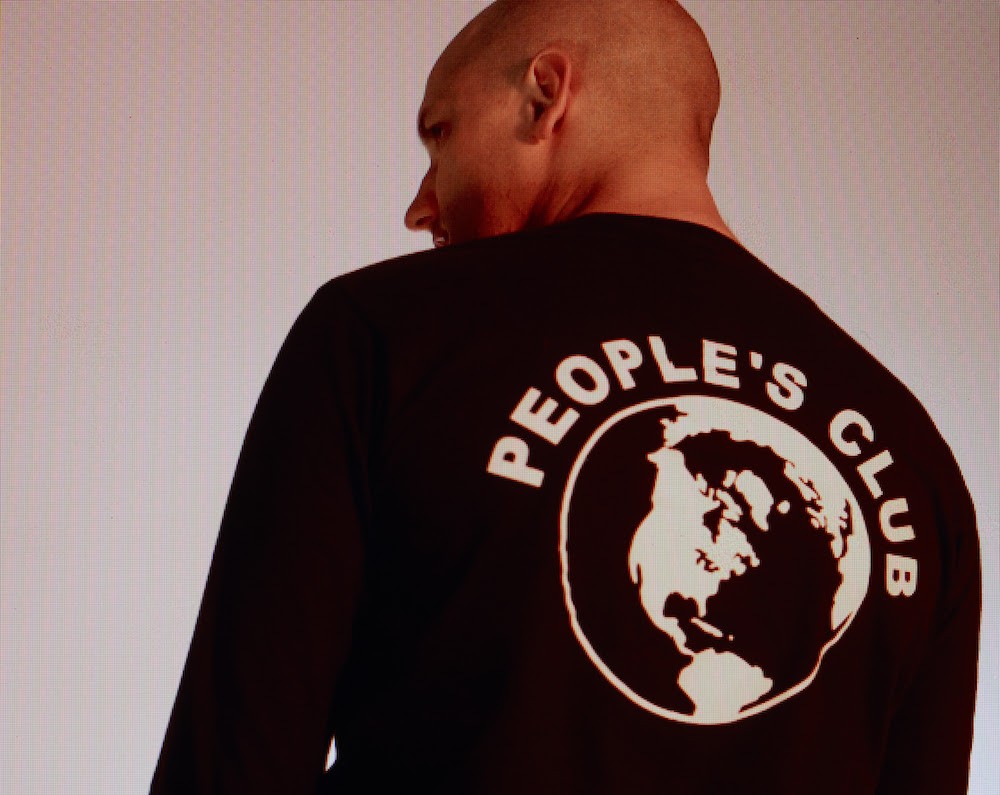 In a boon to remixers everywhere, Jacques Greene has released the individual stems that make up each of the 11 tracks on Feel Infinite, his very good album of nocturnal R&B-inflected club music from earlier this year. If you’re interested in incorporating the burning synths from “Afterglow” or the silky How to Dress Well a capella from “True” into your own tracks or DJ sets, you can grab everything for free at Greene’s website.

In conjunction with the release of the stems, the Montreal also released a remix EP featuring thoroughly reworked takes on four Feel Infinite tracks from Matthew Herbert (who remixes “To Say,” one of SPIN’s favorite songs of 2017 so far), Shlomo, Bwana, and Baltra. Bwana’s contribution, which turns the title track into the ecstatic eight-minute trance anthem that was always lurking beneath its surface, is a highlight. Hear the remixes below, and read SPIN’s interview with Greene about YouTube dance-music obscurities here.