Watch Haim Perform “Want You Back” On Graham Norton 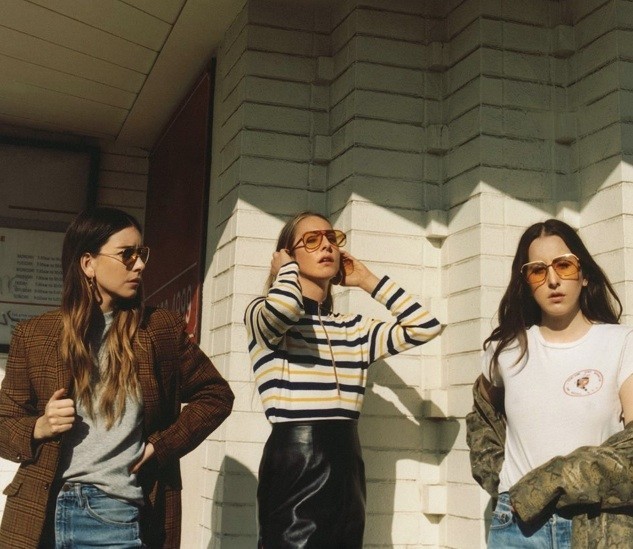 Haim joined Judi Dench, Steve Carell, Kristen Wiig, and Jamie Foxx on The Graham Norton Show’s famed (and full) red couch last night. The sisters, referred to as “one of the coolest rock bands on the planet” by Norton, also served as the episode’s musical guests, performing “Want You Back,” the official lead single from their long-awaited sophomore album Something To Tell You. Watch below.