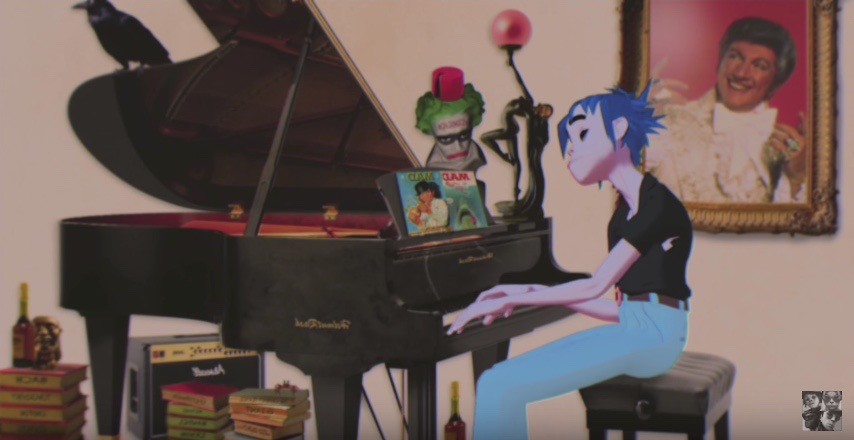 Gorillaz have released a video for a song called “Sleeping Powder,” the group’s first new track since they dropped their most recent album Humanz in April. The song is presumably one of the 40 or so tracks frontman Damon Albarn told Zane Lowe that the band recorded but excluded from Humanz’s final track list. “I’m just sort of slowly going through all tunes that sort of didn’t work out and finishing them,” he said, according to Pitchfork. “I can stay in the game for at least another 18 months, I reckon.” Watch the druggy video for “Sleeping Powder” below.