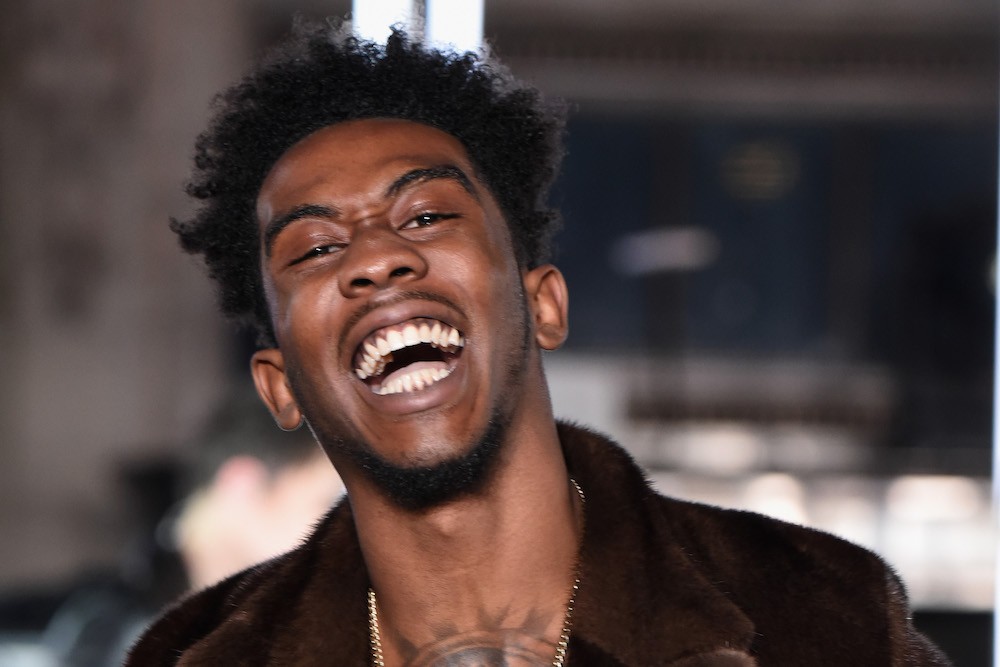 In a recently published DJ Booth interview, “Panda” producer Menace talked about how he wasn’t seeing much money from the breakthrough single. The reason, he claimed, is that frequent Desiigner collaborator Mike Dean and Future both filed copyright claims on that No. 1 hit. According to Menace, Future thought “Panda” sounded like his 2014 hit “Fuck Up Some Commas” while Dean’s claim allegedly stemmed from how “he did something to the beat.”

While Future’s camp denied that he filed a claim, Mike Dean confirmed to XXL that he actually did, but eventually decided to drop it. Dean also said that he actually did do “something” to the beat because of an uncleared sample in Menace’s original. “I recreated some of the stems enough to patch up the beat and remove the samples,” he said in a statement to XXL. “I was gonna recreate the whole beat then I found a way to keep it. Major labels don’t play with samples not being cleared. The song would never have come out or cleared legal at Def Jam. If that’s nothing, then he’s right. He should have better file management skills if he works at an electronics repair shop.”

Dean also went on to call out Menace for his scandalous comments:

He should get facts straight before he speaks on my name. … Hope he enjoys the bread and appreciates what I did to help him make $$. That’s about it. Menace, put some respek on my name.

And thank god Mike Dean removed your samples, youngin. Should throw me a few points from his pocket my way, but I am doing ok with or without the “Panda” bread.

Future and Dean weren’t the only targets in Menace’s interview. The 23-year-old also called out Kanye West, saying, he’s “a funny one when it comes to paying people money.” Kanye West, who’s still in reclusion, hasn’t commented on that claim.