Future Islands to Andy Samberg: “Are There Tons of Harps at Your House?” 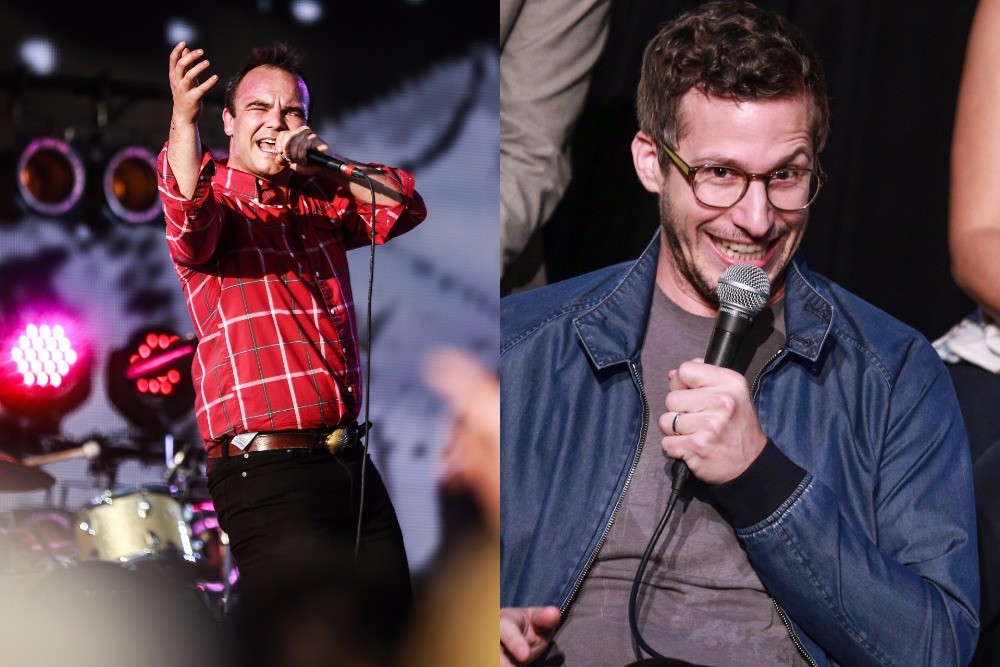 Magnet’s new cover story is a doozy: Future Islands being interviewed by Andy Samberg of the Lonely Island and SNL. Today, Magnet posted an excerpt from the interview. In the excerpt, they talk about Future Islands’ latest album The Far Field, the band’s early touring experiences, the sound of Sam Herring’s voice, their mutual love of hip-hop, whether The Wire is a true portrait of Baltimore, and much more. Most amusingly, Future Islands’ William Cashion has a very smooth way of asking about Samberg’s wife, Joanna Newsom:

Cashion: Got a question for ya. Are there tons of harps at your house?

Samberg: There are at least two harps at my house. And multiple pianos as well.

Samberg: Well, thank you. I also am actually a huge fan of her music; that’s how we met. I met her at her show.

Cashion: I was curious about the harps, sorry.

Samberg: By all means, we have a room that houses harps. And it’s kind of like a weird music fan dream come true for me that we have been so in love because I get to hear her play harp all the time.

“I was curious about the harps, sorry.” It was a good question, William.