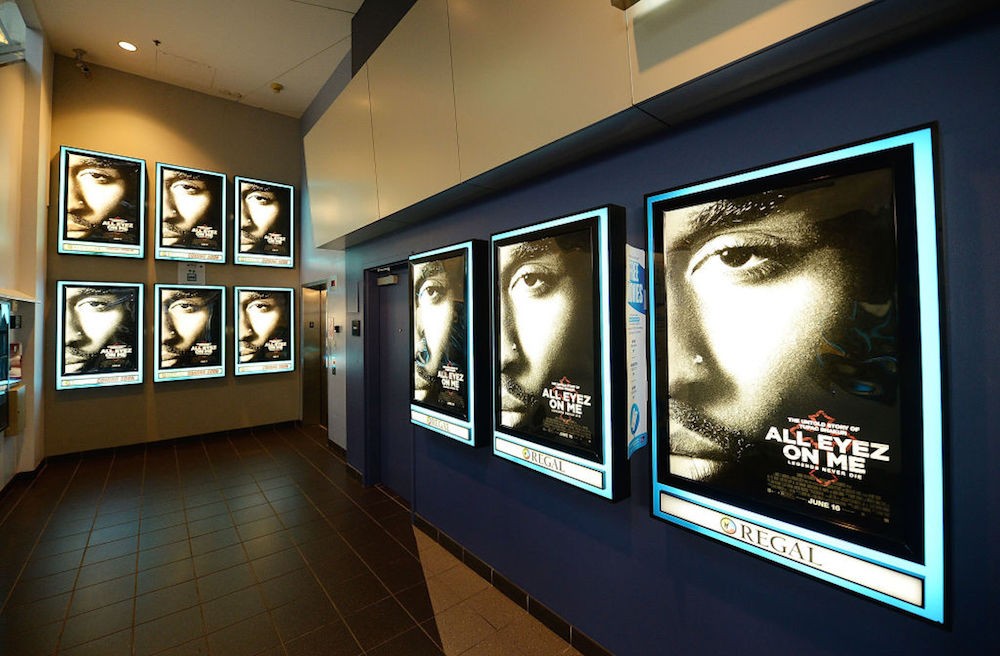 Kevin Powell, a founding staff member of VIBE magazine and former senior writer, has filed a federal lawsuit against the producers and writers behind the recently released biopic about rapper Tupac Shakur , All Eyez On Me.

According to TMZ, Powell claims that film’s script contains details about Shakur’s life that could have only come from his exclusive cover stories for VIBE magazine. He also claims that scenes of a journalist, portrayed by Hill Harper, interviewing Tupac in prison are based on his actual interview with the rapper at Rikers Island in the late 1990s.

Powell posted a statement about the lawsuit this afternoon (June 23).

TMZ also reports that Powell is requesting that All Eyez On Me be immediately pulled from theaters and that he be awarded an undisclosed cut of the film’s profits.

This article originally appeared on VIBE.

Tags: All Eyez on Me, kevin powell, Tupac Shakur