Eric B. & Rakim Will Play The Apollo For Paid In Full’s 30th Anniversary 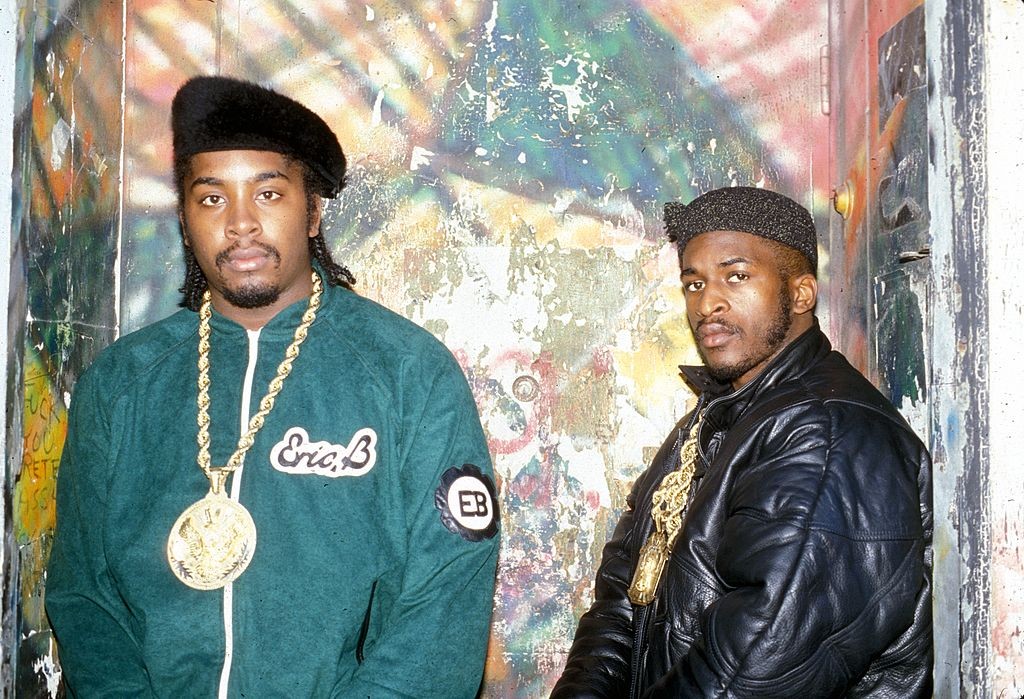 Legendary hip-hop duo Eric B. & Rakim are getting back together for “one night only” on the 30th anniversary of their 1987 classic Paid In Full. According to Brooklyn Vegan, the show is going down at Harlem’s legendary Apollo Theatre on 7/7, exactly 30 years since the album’s release. Although Rakim toured last year performing the entire Paid In Full album solo, he hasn’t appeared on stage alongside his trusty DJ Eric B. in more than 20 years. The duo teased a full reunion tour last November, but no further dates have materialized yet, though Rakim has some solo gigs lined up in Philadelphia, New York, and Chicago. If this one reunion show is all they’re doing, it at least sounds like it will be a special one; the event’s description promises “cuts from throughout their catalog” and “famous friends.” Tickets go on sale here this Friday, 6/23 at 10AM ET.

Eric B. & Rakim Are Touring for the First Time in 20 Years

Watch Eric B. & Rakim Reunite At The Apollo For Paid In Full’s 30th Anniversary

Eric B. and Rakim Confirm Reunion Tour for 2017