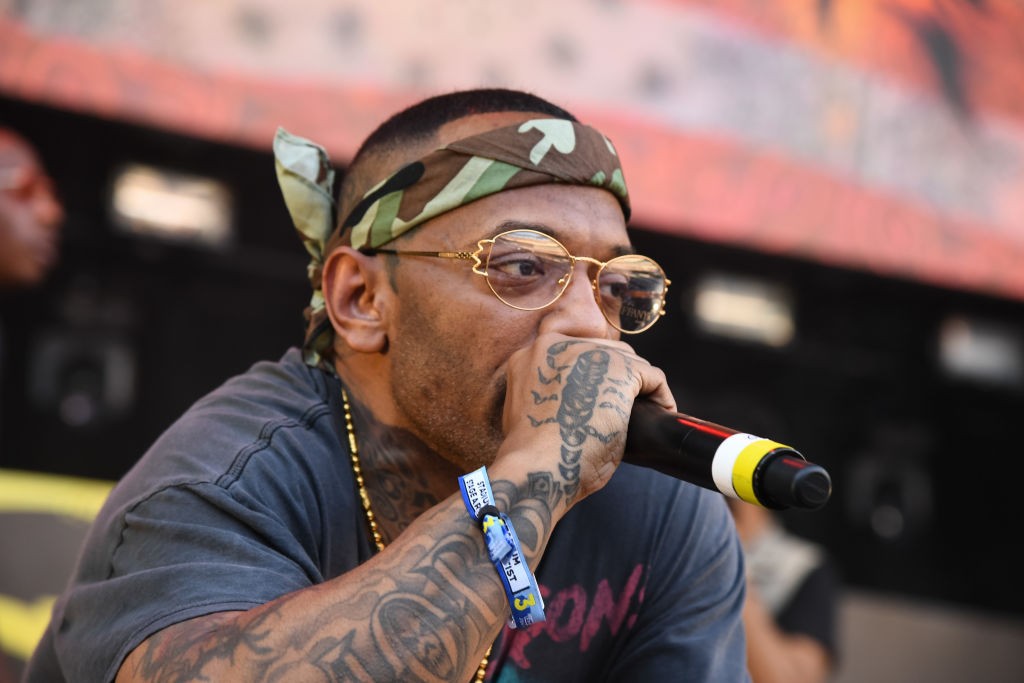 Eminem and Kendrick Lamar paid tribute to the late and great Prodigy on Peter Rosenberg’s Real Late show on NYC’s Hot 97. The two rappers recorded their takes on two verses from the Mobb Deep rapper for the station’s tribute to Prodigy, which also included clips of the rapper during past Hot 97 appearances. Eminem recorded one of Prodigy’s most famous verses–from The Infamous’ “Survival of the Fittest”–while Kendrick delivered “Genesis” from the rapper’s solo debut H.N.I.C.

Eminem closed his clip out with a brief message: “I just want to say rest in peace to Prodigy. We love you, homie. Hip-hop loves you. You will forever be missed.” Listen to the verses, which kick off the show, below, and read Prodigy tributes from Mister Cee, Roc Marciano, AZ, and more here.