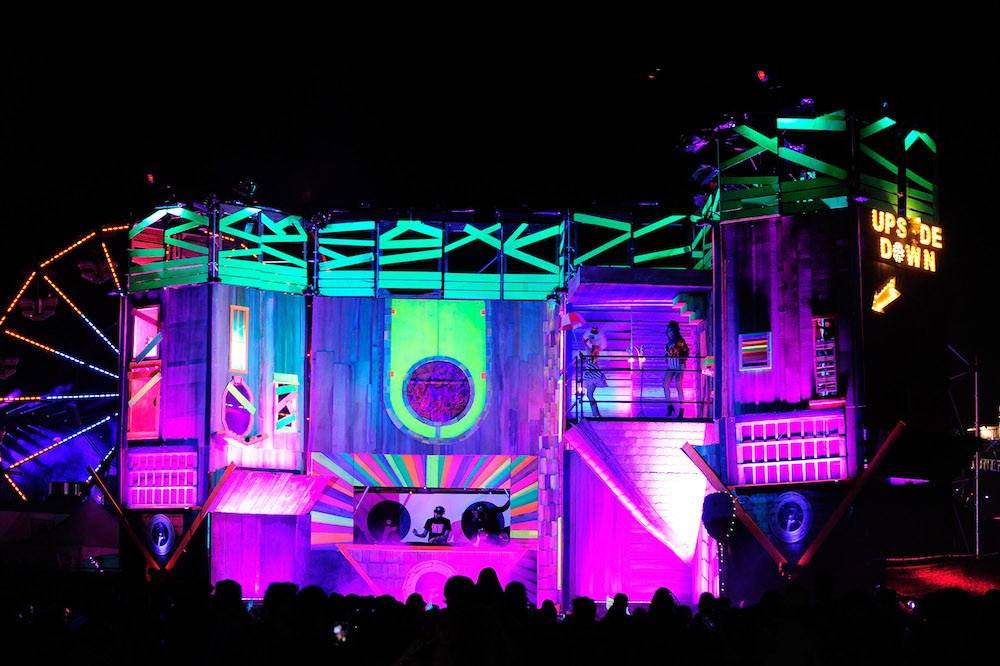 On the heels of news that 1,100 people sought medical attention in the 100-plus-degree heat at this year’s installment of Electric Daisy Carnival, TMZ is reporting that the father of a 24-year-old is suing the festival’s founder and its promoter Live Nation over his son’s death there in 2015.

Terry Tom, the father, states in his suit that his son Nicholas had a seizure and began foaming at the mouth after he took ecstasy at the three-day festival. He claims that trained medics were unavailable to assist Nicholas, and that festival volunteers had no medical experience. Via TMZ:

In the suit, Mr. Tom says good Samaritans came to Nicholas’s aid … carrying him around looking for a medical tent, which took more than 30 minutes. Once they did, he claims volunteer staffers had no medical experience, and the actual medics had “their hands full and were unavailable.” He says Nicholas died on the floor of the medical tent.

Tom is suing for wrongful death and negligence in his son’s death.

A 34-year-old named Michael Adam Morse died at this year’s EDC, which is hosted at the Las Vegas Motor Speedway. His cause of death is not yet clear. Jennifer Marshall, Morse’s wife, said he’d complained in text messages about “how hot it was” before his death. As Vulture notes, in 2012 EDC settled a lawsuit in the death of an attendee at the 2010 festival.