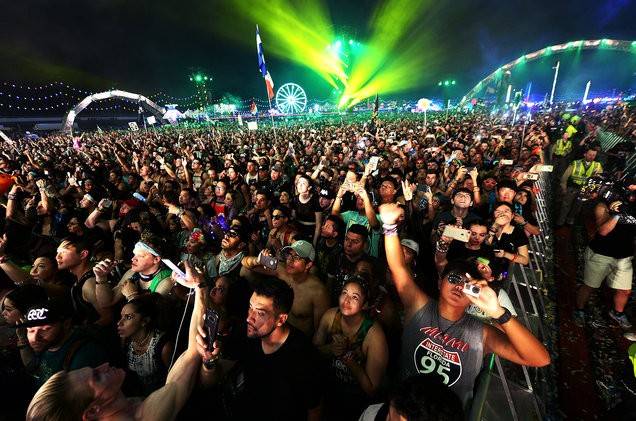 A 34-year-old man died at the Las Vegas-area venue of the Electric Daisy Carnival over the weekend.

The Clark County coroner’s office on Monday (June 19) said 34-year-old Michael Adam Morse died Saturday morning at the Las Vegas Motor Speedway. His cause and manner of death have not been determined, and Morse’s hometown was not immediately clear.

Authorities say more than 1,000 people sought medical treatment during the three-night music festival during the weekend outside Las Vegas.

Most were treated at the site, but 15 ticket-holders and one employee were taken to hospitals.

The National Weather Service put midnight temperatures at nearly 100 degrees during the event’s final night, but police did not provide details on the reasons why people sought medical treatment.

Police say they made 95 felony arrests over the weekend, most for offenses involving drugs.

Organizers say 282 people were ejected from the festival.

Electric Daisy Carnival Death Was Ecstasy-Related After All