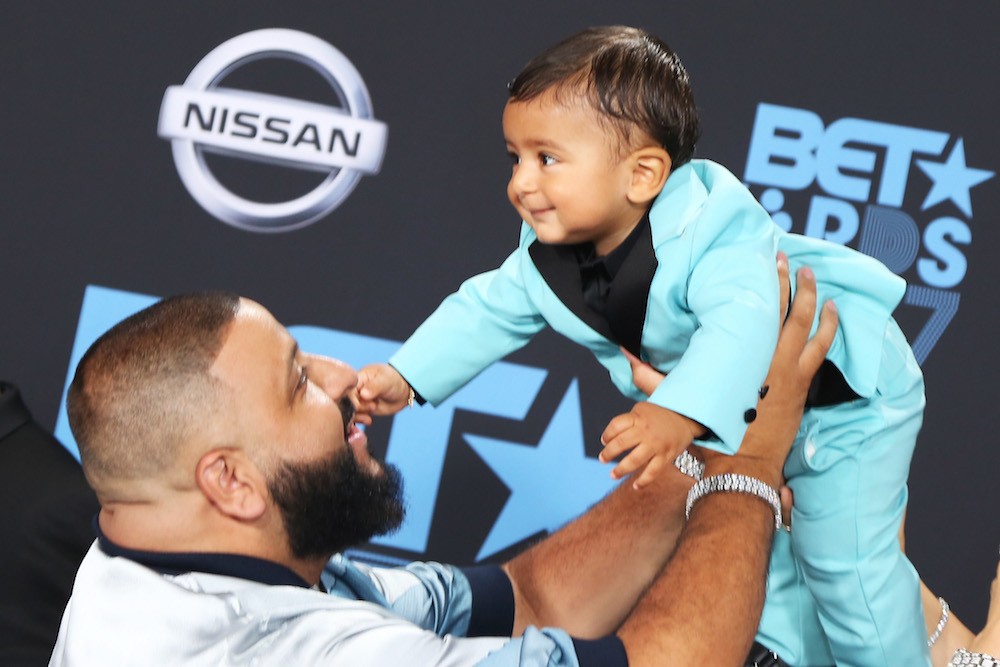 DJ Khaled’s son Asahd is mainly known for executive producing albums before he could walk, and having the emotional stability to not cry in public despite being less than a year old. The latter changed when Asahd finally came face-to-face with the one named Justin Bieber. A TMZ video taken during the “I’m the One” video shoot shows the baby taking one glimpse at Bieber before breaking into sobs. Bieber tried his best to soothe the child, but although he’s a man of many talents, baby whispering isn’t one of them. Watch Asahd be a baby about meeting Bieber below.