Deerhoof Claim Daytrotter Pressed an LP of Their Session Without Permission, Failed to Pay Them 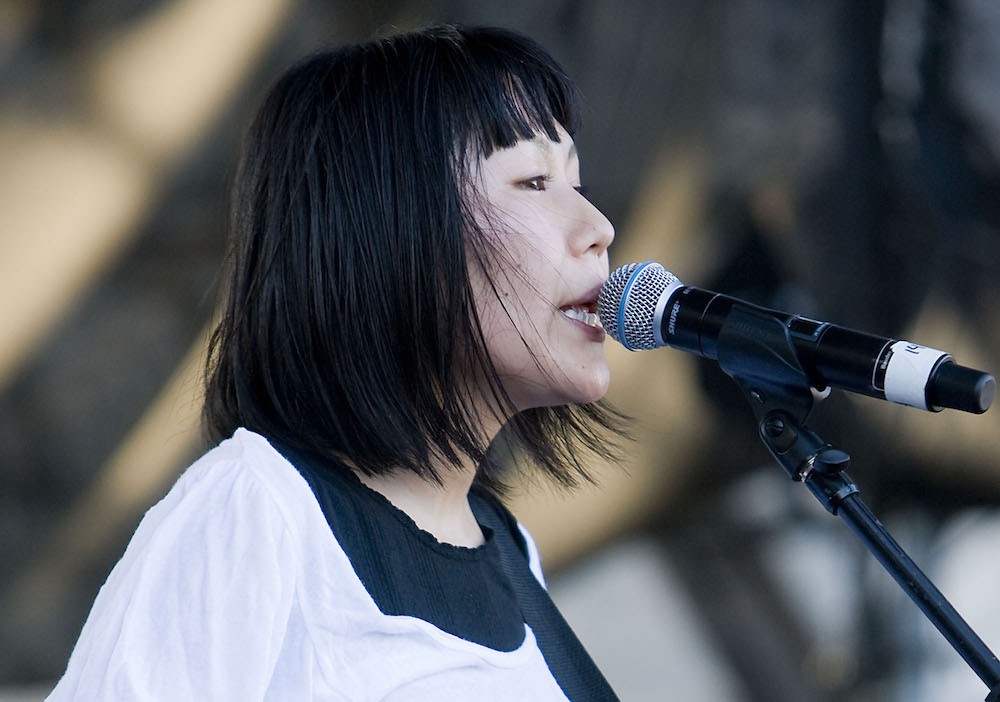 In a statement posted to social media over the weekend, Deerhoof drummer Greg Saunier has outlined a history of negative experiences with Daytrotter, the website and media company that hosts stripped-down recordings of bands playing live in its studio. “I am not legally permitted to say whether any of the following happened to Deerhoof,” Saunier wrote, before airing out specific grievances that clearly pertained to his most famous band, including the allegation that Daytrotter pressed a vinyl LP of Deerhoof’s session without their permission and failed to pay them for it.

Saunier’s statement also alleges that Daytrotter’s owner and legal team implied that they’d take action in court if Deerhoof publicly disparaged the company, and that Deerhoof’s session was placed behind a paywall after the company assured the band it would be available for free listening. According to Saunier, the band asked Daytrotter to delete its session from the website, and to “have the remaining copies of the LP sent to Busdriver,” the underground rapper whose Daytrotter session also appeared on the record. Both of those requests were allegedly denied.

You can read the full statement via Deerhoof’s Twitter below.

Being for the benefit of musicians who have recorded, or are considering recording, a session for DAYTROTTER: pic.twitter.com/FL8qpPqcAV

Daytrotter disputed the band’s account in a statement given to Pitchfork. “Deerhoof recorded its session 8 years ago and there was an agreement between Sean Moeller, the founder of Daytrotter, and Deerhoof in regards to releasing their Daytrotter session and vinyl,” the statement read in part.

The Deerhoof/Busdriver split LP referenced in Saunier’s statement no longer appears for sale on the website of Wolfgang’s, Daytrotter’s parent company, though it is unclear at what point it was pulled down. (A few copies are currently kicking around on eBay.) Deerhoof’s session is still available for download on Daytrotter.

A representative of Deerhoof told SPIN that the band won’t be making any further statements on the issue. Daytrotter did not immediately respond to a request for additional comment. We’ll update this post if we hear back.