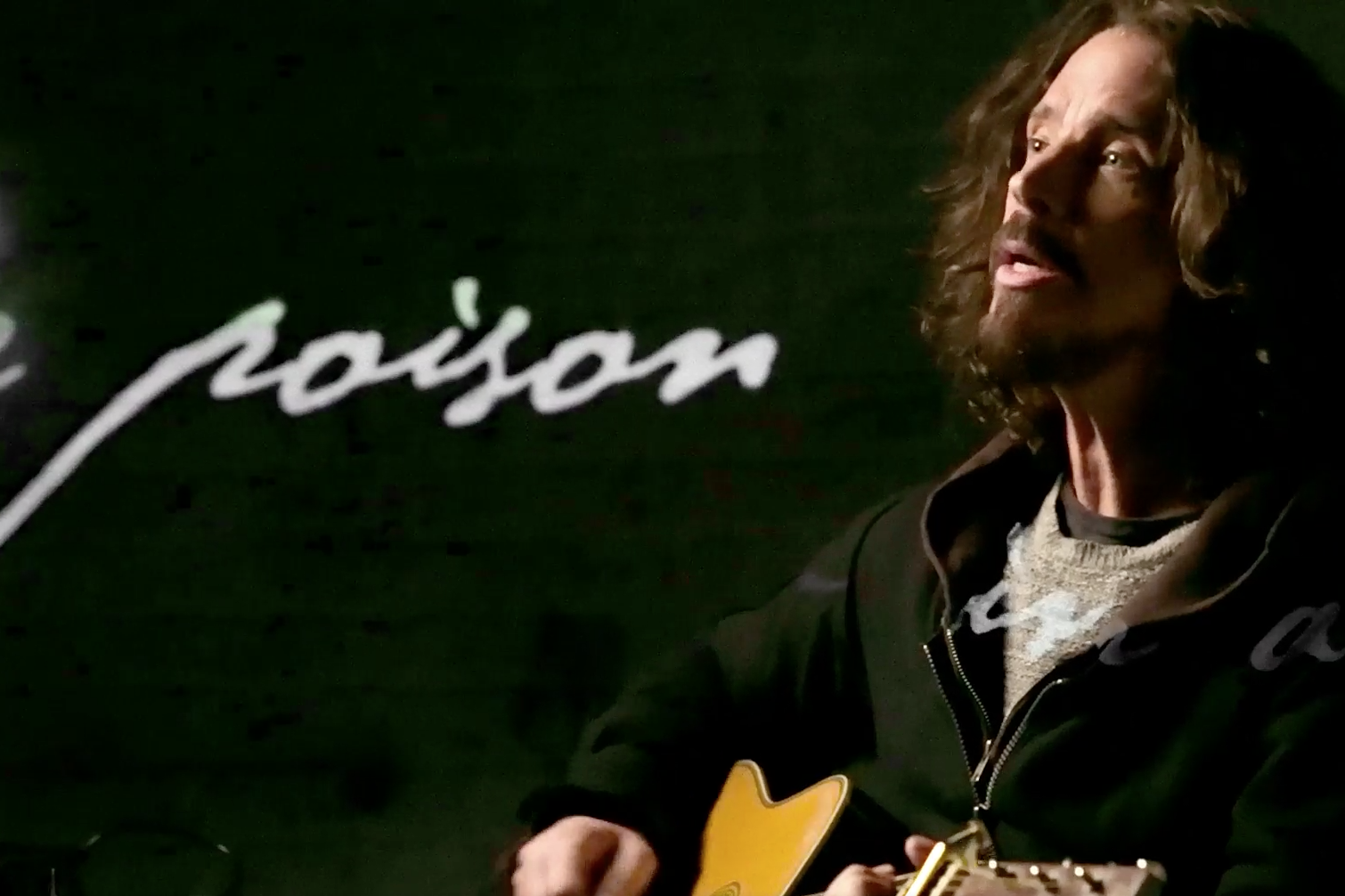 Chris Cornell’s collaborators have released the final video he worked on before his untimely death last month. Cornell’s song “The Promise” comes from the soundtrack of the film of the same name, a drama about refugees from the Armenian Genocide of 1915-1917. It opens with photographs from an earlier century, but it soon shifts to feature contemporary footage (much of it donated by photographers and charities) of refugees from Syria, Libya, and elsewhere. Cornell appears throughout, playing acoustic guitar in a darkened studio.

It was Cornell’s intention to highlight the suffering of refugees worldwide, directors Meiert Avis and Stefan Smith told Rolling Stone. He asked them repeatedly to give the video a hopeful tone, despite the difficult subject matter. The directors say their initial concept called for expository text, but they wound up cutting it in favor of a more immediate, emotionally stirring effect. The final cut of “The Promise” combines footage of bombing and fleeing families with uplifting images of rescued children, reunions, and pro-refugee demonstrations.

“The Promise” posthumously becomes Cornell’s final video. His previous final video, for the 2015 solo song “Nearly Forgot My Broken Heart,” was removed from YouTube—apparently because its plot, which depicted Cornell facing execution by hanging in the Old West, bore uncomfortable similarities to the real Cornell’s death by suicide.