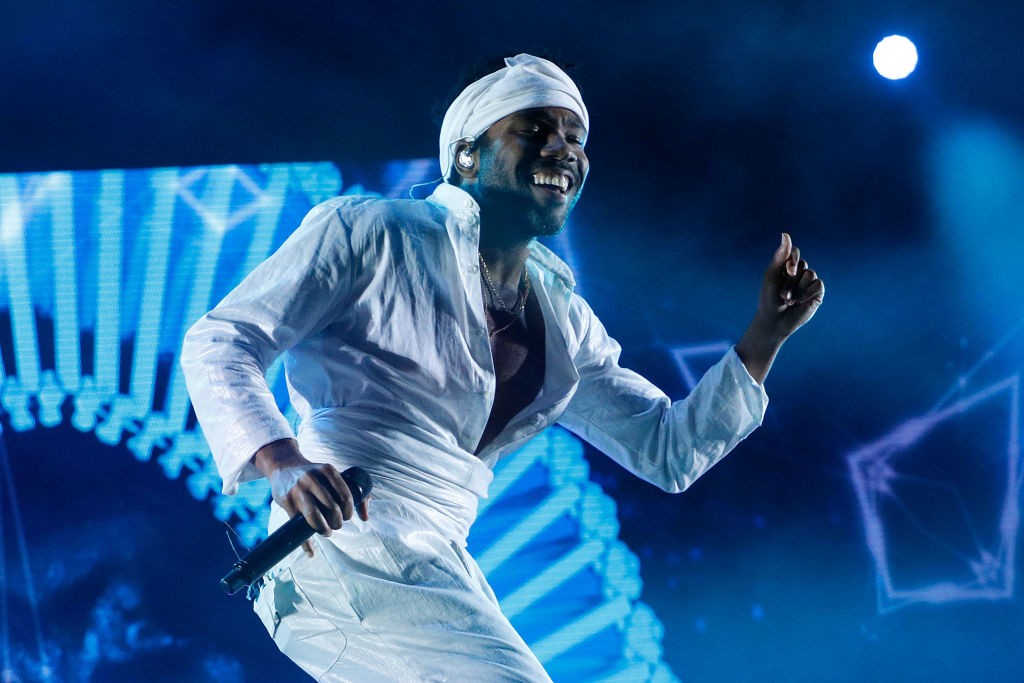 Donald Glover hinted to a crowd Saturday that his next album as Childish Gambino would be the project’s last.

At New York City Governor’s Ball, he ended the set with his sleeper hit “Redbone,” before making the statement, “I’ll see you on the last Gambino album,” and leaving the stage.

This is among reports that the Governor’s Ball set would be the only Childish Gambino set of 2017.

Glover released the Childish Gambino album Awaken, My Love!, the project’s third record, last year. (The album recently got a vinyl release, paired with a virtual reality component.) But in a 2015 interview on the Today show, Glover told interviewers that he always pictured this musical outlet coming to an end.