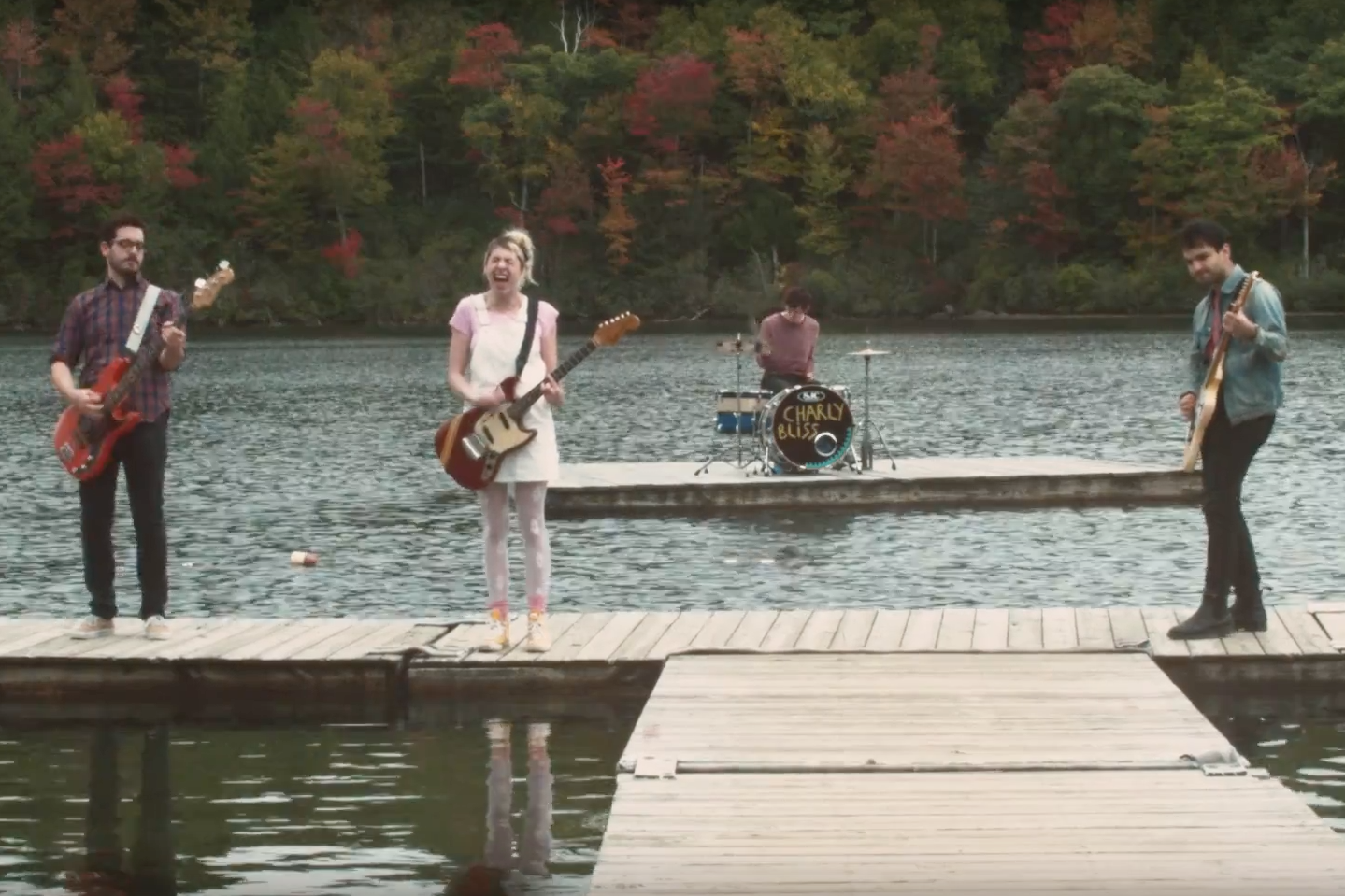 Brooklyn power-punks Charly Bliss ring in summer camp season with their new video for “Westermarck,” which was shot at the Massachusetts camp that lead singer Eva Hendricks attended as a child. The clip stars the band and a few friends goofing around everywhere from the lake to the ropes course, though the best moment is probably Hendricks spinning in a sled-size popcorn bowl. It looks like it was a fun shoot.

SPIN just named Charly Bliss’ debut album Guppy one of the 50 Best Albums of 2017 So Far. Watch “Westermarck,” directed by Andrew Costa, below.