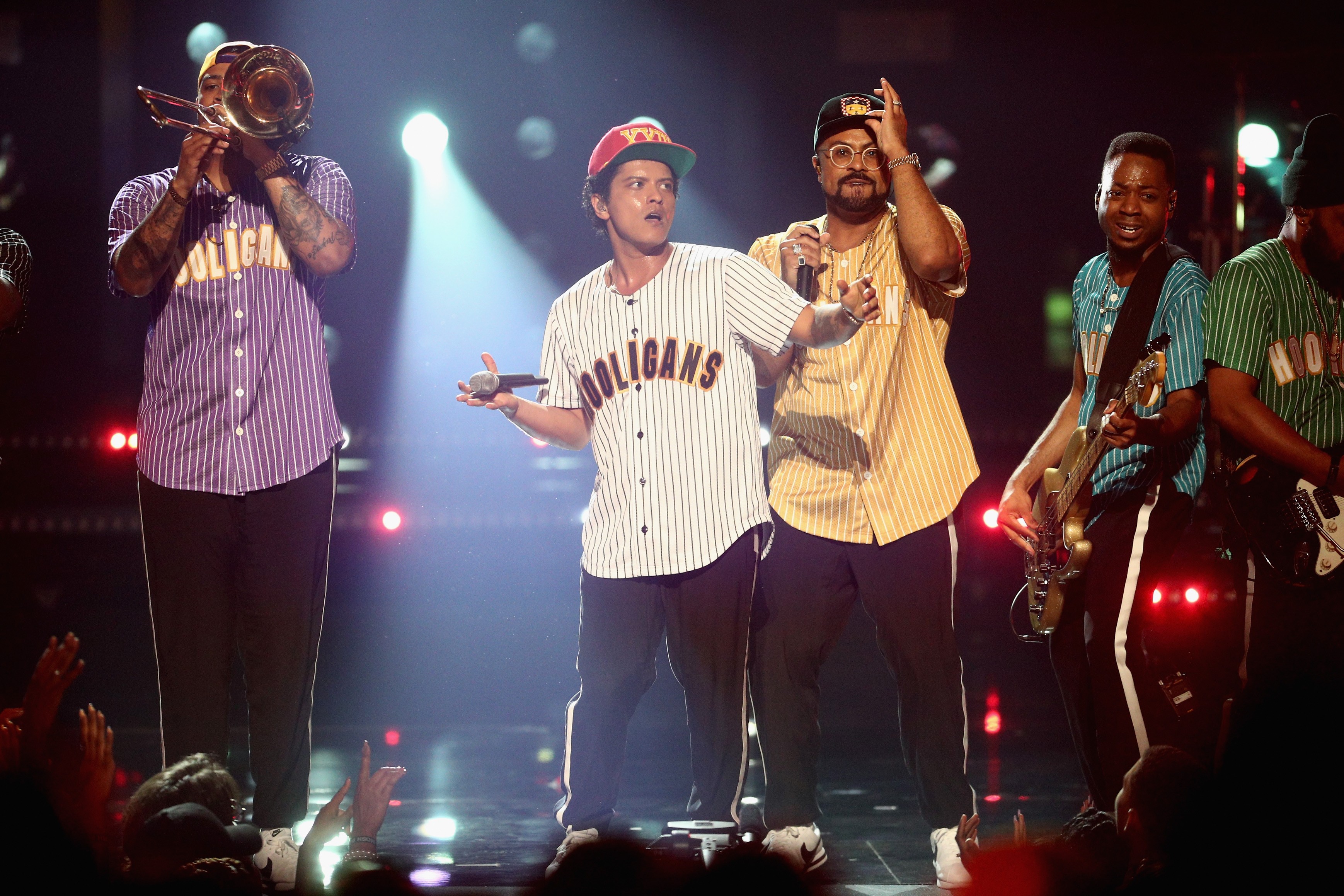 Bruno Mars kicked off the 2017 BET Awards with a performance of “Perm.” It could be the beginning of a great night for the pop superstar, as he’s nominated for five awards, including Album of the Year. Despite eight previous nominations dating back to 2010, Bruno Mars has never won at the BET Awards, so it tonight may just be a night of firsts as well.

Watch the “Perm” performance below.