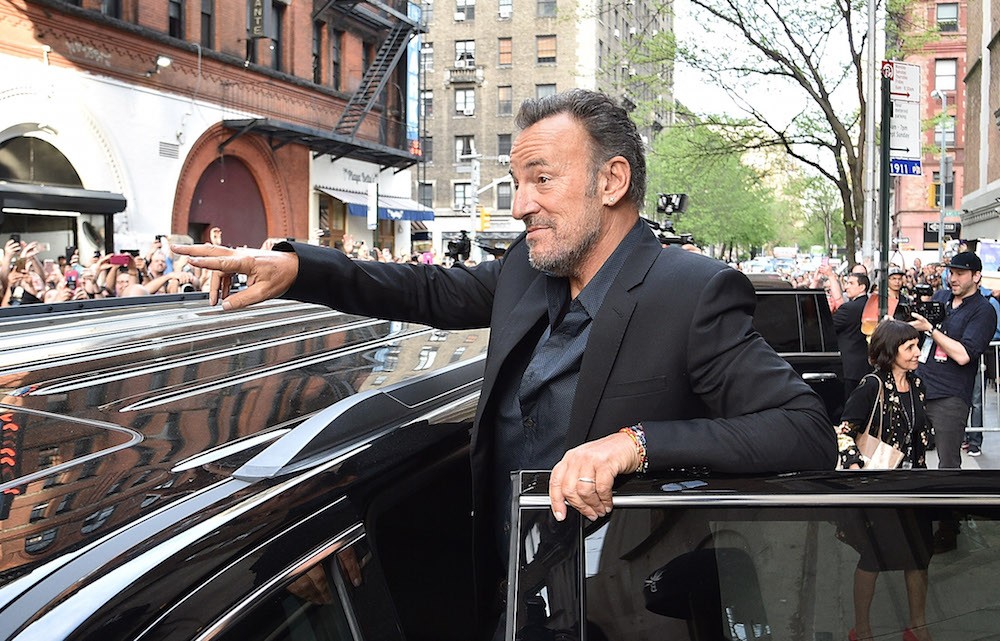 Bruce Springsteen will perform a residency at the Walter Kerr Theatre on Broadway this fall, the New York Post reports. He’ll reportedly play five shows a week over a two-month run at the 975-seat venue beginning sometime in November.

“He wants to play a smaller house,” a source at the Kerr told the Post. “He wants to try something more intimate, and he likes the idea of being on Broadway.”

According to the source, the theater, which hasn’t hosted a production since Amélie closed last month, is letting Bruce perform rent-free. “He’ll keep the lights on in the building, and they’ll sell gazillions of dollars worth of booze,” the source said.

The Post also hinted that the run might be a precursor to a full Broadway show based on Springsteen’s recent memoir Born To Run, though that hasn’t been confirmed by Springsteen or any Broadway producers.