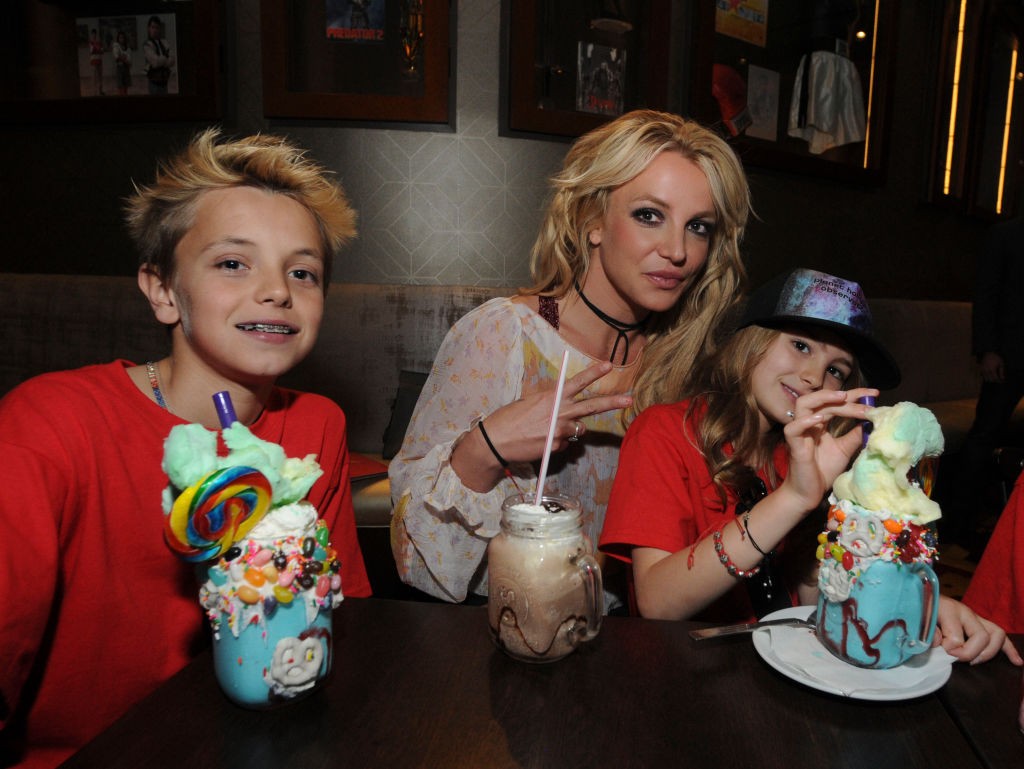 Britney Spears, bless her heart, granted an interview to a Singapore newspaper ahead of her June 30 concert date in that country. The interviewer asked her a few questions about visiting Asia, since it’s been a few years since Spears toured there. Spears: “It is so great over here…. The hospitality has been amazing. Sometimes we don’t know how to act as everyone is so respectful, they even bow when they greet us.” Okay, so it’s been a while since she went to Asia.

Next question: Since it’s been so long since Spears last visited Singapore, what would she like to try while she’s there? Spears: “I am not really an ethnic food person, so I am not keen on trying your local food. I am more of a mac and cheese person.” Uh, Britney! They didn’t even ask you about food!

There is some reason to doubt the exact veracity of this quote, because just prior, Spears is quoted speaking about Singapore thusly: “It was a little different last time as I was with my mum and it was my debut period then. I remember palm trees; it was interesting and weird.” “My debut period” would seem to refer to this, a somewhat obscure recording of teenage Britney circa 1998, performing future hits from her first album at a showcase in Singapore. But Britney Spears, who’s from Louisiana, definitely does not say “my mum.”

At the very least, this interview contains a transcription error. But really, is it so hard to imagine Britney Spears arriving in Singapore for the first time in almost 20 years and… ordering room service mac and cheese? (It’s not.)