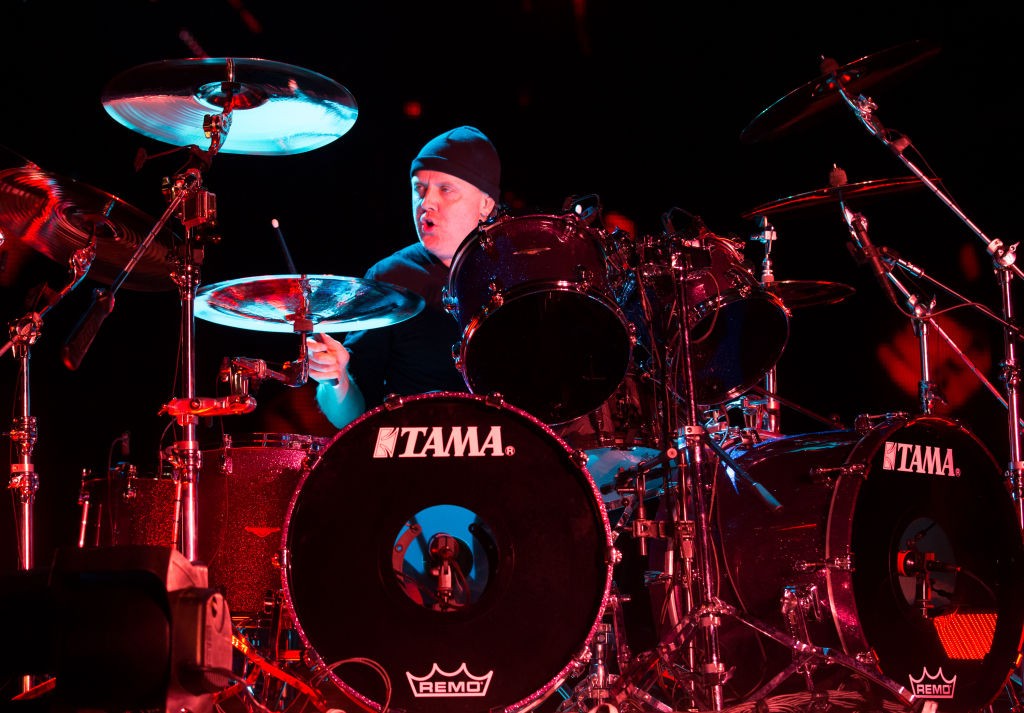 Since the ’80s, Metal Blade Records has been one of the most legendary heavy metal labels to date. Because of their rich history, the genre purveyors have written a new book, The Sake of Heaviness: the History of Metal Blade Records, to document the label’s story.

On Monday (June 26) BMG announced that on August 29 they will be releasing the new book about Metal Blade’s storied past, written by label founder and CEO Brian Slagel with author Mark Eglinton, in celebration of the label’s 35th anniversary.

The book documents Slagel’s experience of falling for metal in his youth, going on to build Metal Blade from the ground up, and what became of the iconic label that worked with bands like Metallica, Mötley Crüe, Thin Lizzy, Alice Cooper, and more. The Sake of Heaviness also features a forward written by Lars Ulrich of Metallica.

Of the book, Slagel said in a statement, “I have been asked many times about doing a book about the history of Metal Blade and it just seemed like a cool thing to do to document the 35th anniversary. You never really stop to think about a lot of this stuff, so doing the book is a great way of looking back at how many awesome things have happened to me and Metal Blade.”

Check out the cover art of The Sake of Heaviness: the History of Metal Blade Records below.

This article was originally published in Billboard.