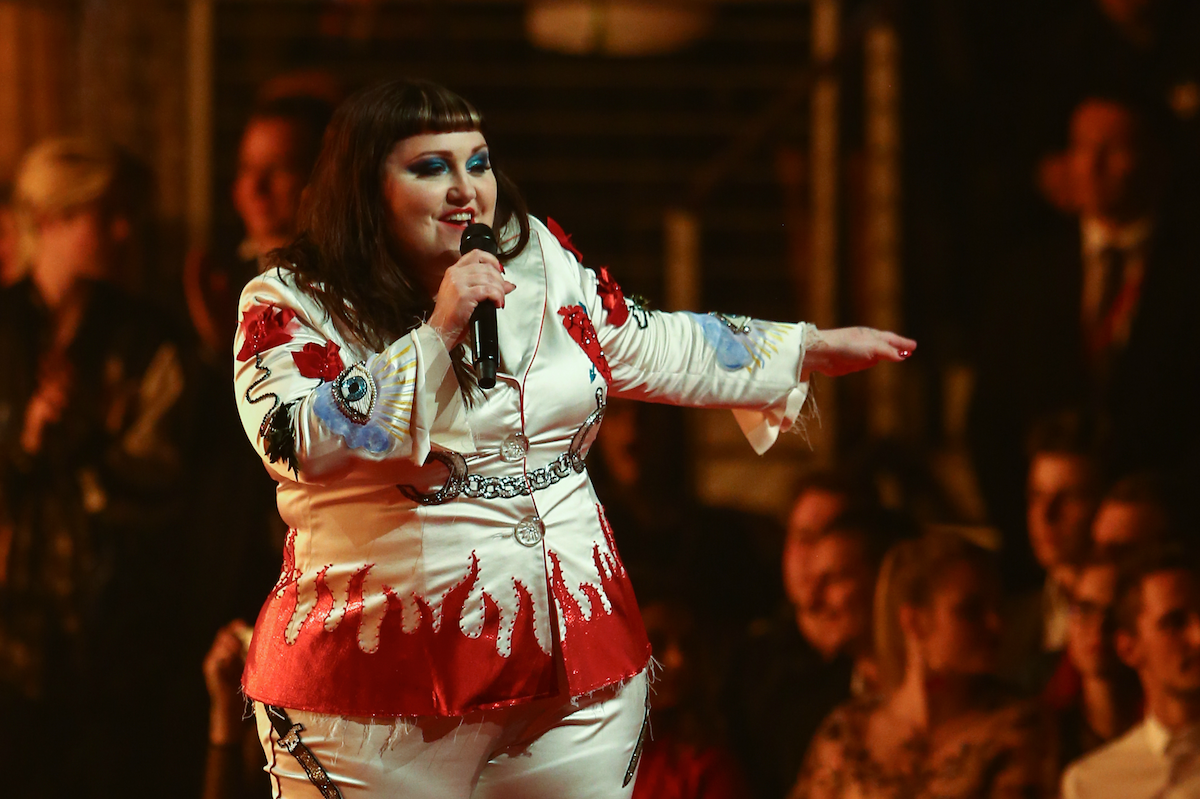 Beth Ditto, who rose to fame as the dynamic frontwoman of punk ‘n’ soul band Gossip, is about to release her debut solo album, Fake Sugar. The album opens on rollicking lead single “Fire,” but it also showcases Ditto’s range, as she slips into a vintage-kissed pop groove on “Fake Sugar” and tries out French on “Oo La La.”

Ditto’s most recent album with Gossip was 2012’s A Joyful Noise. In the years since, she’s launched a clothing line, published a memoir, and got married. Fake Sugar is officially out June 16—stream it here, via NPR.

Beth Ditto Arrested for Drunkenly Screaming ‘Obama!’ in the Streets of Portland