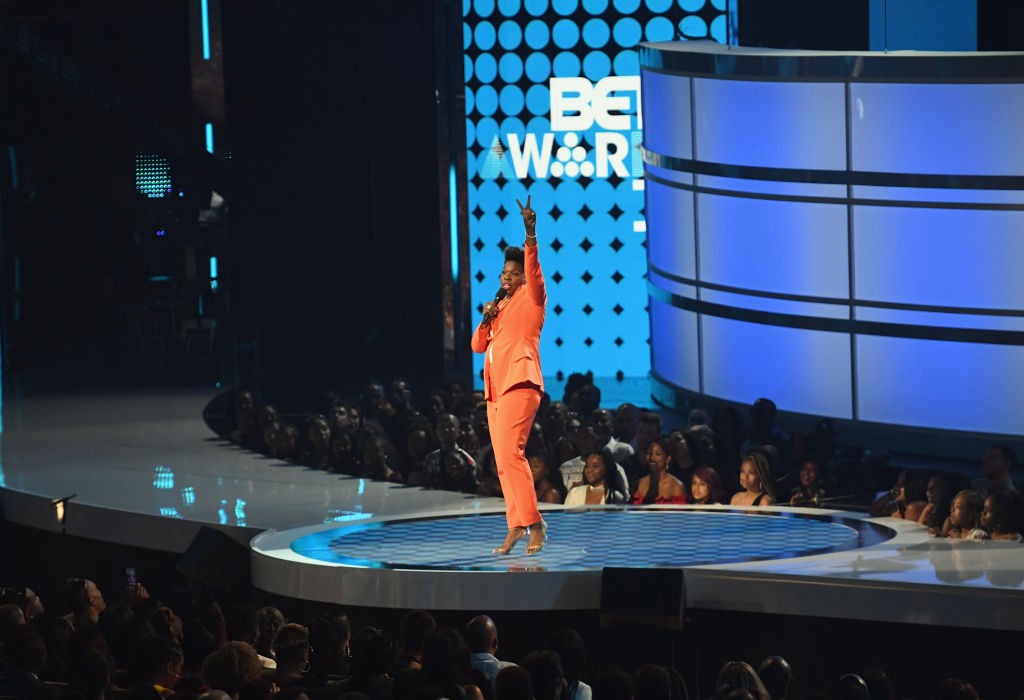 Twitter has suspended the accounts of a handful of popular music and culture sites, at least two of which were targeted because of unauthorized video clips from this weekend’s BET Awards. Accounts for The Fader, Pigeon & Planes, 2DopeBoyz, and HipHop-N-More were suspended early Tuesday and remain suspended as of 4:30 p.m. Eastern.

Y’all what the fuck is happening! pic.twitter.com/op4nFmD6LA

BET parent company Viacom sent DMCA takedown notices to Twitter about BET Awards content, a Viacom representative confirmed to SPIN. A document on the takedown database Lumen (first located by Vice) lists 28 tweets that point to BET Awards content, including from The Fader and Pigeons & Planes accounts. Viacom was vigilant in its enforcement—one tweet it complained about came from an account with only 14 followers.

However, it doesn’t appear that Viacom was responsible for the suspensions of 2DopeBoyz and HipHop-N-More: “The notices for two of those four accounts in the story seem to be from parties unrelated to us,” a Viacom rep said in an email.

HipHop-N-More founder Navjosh said that his site’s account was suspended at the request of Atlantic Records, allegedly over a Young Thug track list. According to Navjosh, the issue is ongoing:

Twitter is making is real difficult for us. Suspended the HHNM account over a complaint from a label over a tracklist. Yeah a tracklist!

The last time Twitter made headlines for video content crackdowns targeting media outlets was in 2015, when Deadspin and SBNation accounts were temporarily suspended over GIFs and video clips of NFL and college football games. Punchable neo-Nazi Richard Spencer’s Twitter account remains in effect.