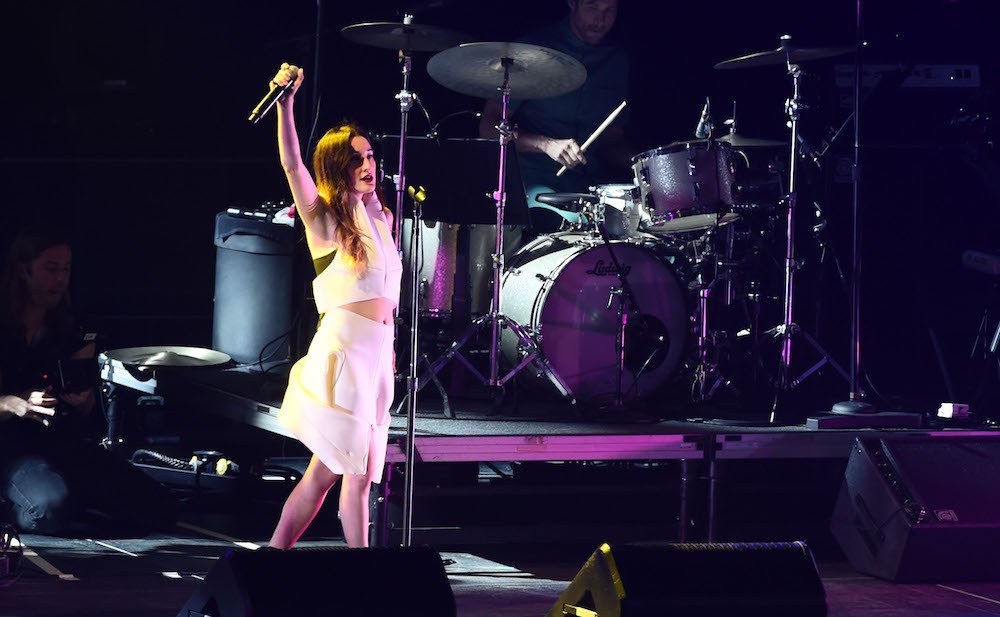 Basilica Soundscape, upstate New York’s annual festival of the dark and weird in independent music, announced a partial lineup today. As always, the lineup is varied with respect to genre: there’s futuristic footwork from Jlin, heavy electronics from Blanck Mass and Moor Mother, ambience from Bing & Ruth, breakneck punk from Priests and Protomartyr, twisted lo-fi pop from John Maus, Tunisian protest songs from Emel Mathlouthi, avant-gospel from serpentwithfeet, and metal from Yellow Eyes and Thou.

The festival, which takes place each year in a repurposed 19th-century factory in Hudson, happens September 15-17. In addition to musical performances, it will also host readings and visual art installations. According to the organizers, several other participants will be announced as the festival date approaches. See the full lineup and purchase tickets here.