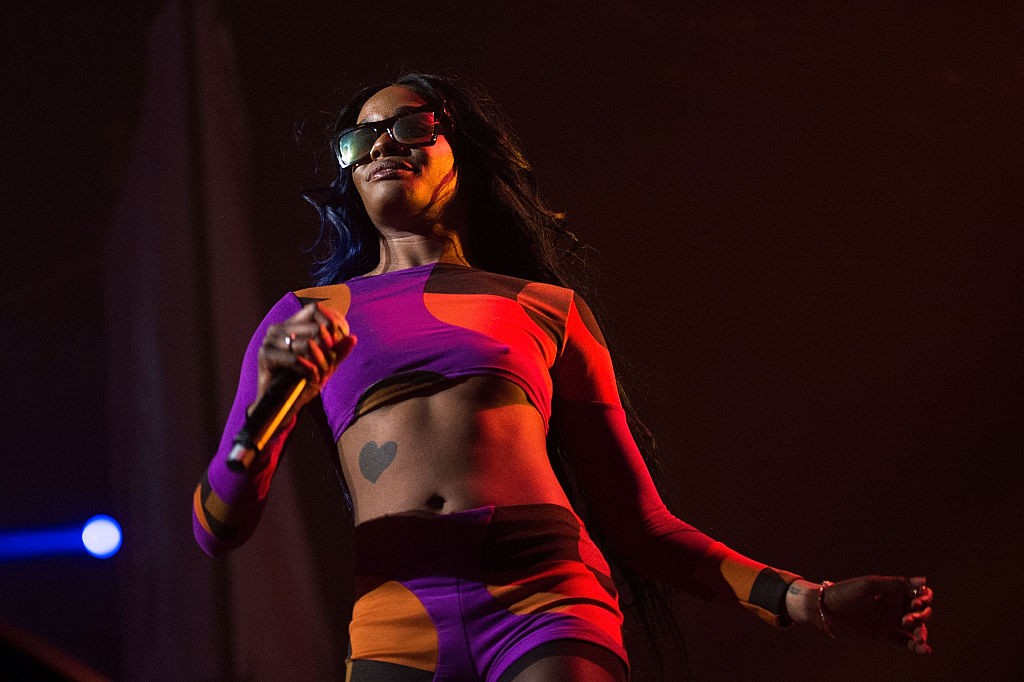 Azealia Banks, who’s had such a wild past 18 months that we somehow missed her latest social media suspension, this time for insulting the entire country of Brazil, is back to making music. She’s posted two versions of a new song, “Escapades,” on SoundCloud. Both feature Banks singing over a disco-inspired beat, and both sound pretty clearly like works-in-progress.