Austin Jones, a musician and YouTube personality whose original songs and acapella covers of bands like Twenty One Pilots and Panic! At the Disco earned him hundreds of thousands of subscribers, has been arrested on child pornography charges. Jones, who is 24 years old, was charged with two felony counts of production of child pornography, the Chicago Tribune reports, charges that carry mandatory minimum sentences of 15 years each.

According to the criminal complaint, which you can read in full here, Jones is accused of encouraging two 14-year-old female fans to send send him sexually explicit videos. The details, via the Tribune, are chilling:

In one chat last month, Jones told one girl — identified as Victim A — to dance in a sexually suggestive manner and “make it clap super loud and talk about your age the whole time,” according to the complaint.

Last year, Jones told the other girl — Victim B — in a Facebook chat that she was “so lucky” to have his attention and needed to “prove” she was his biggest fan, according to the complaint. At one point, he instructed her to remove her underwear. 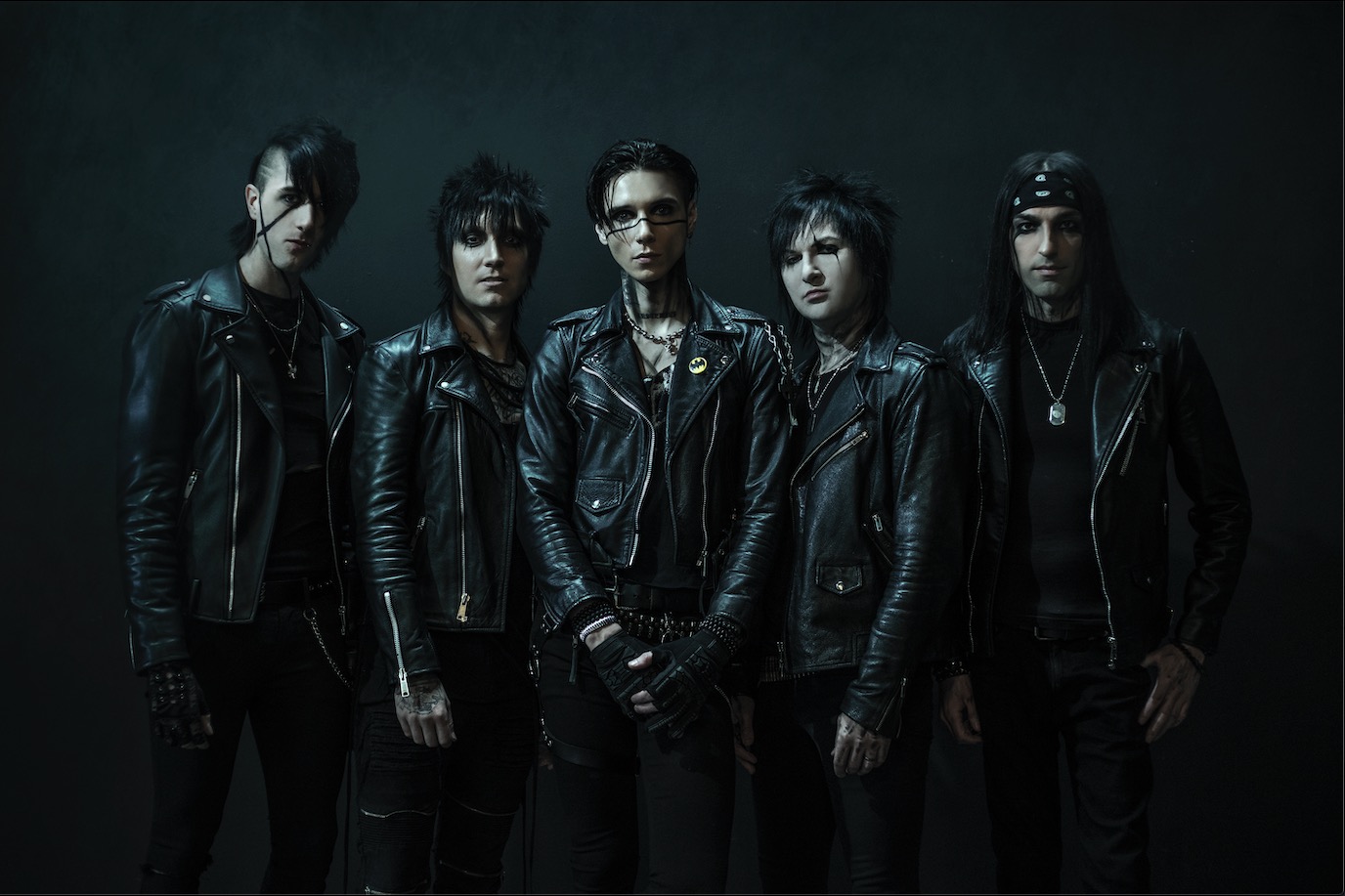 “I’m just trying to help you!” he wrote, according to the complaint. “I know you’re trying your hardest to prove you’re my biggest fan. And I don’t want to have to find someone else.”

The child porn charges are the first time Jones has been formally charged with sexual misconduct, but accusations of impropriety have followed him at least since 2015. That year, as documented in a post on the Tumblr PupFresh, at least one underaged fan accused him of pressuring her to send him videos of herself twerking. That controversy led to a successful petition, which garnered nearly 10,000 signatures, asking for Jones to be removed from the Warped Tour lineup that year. “I’m embarrassed,” he said in a YouTube video at the time of the controversy. “I’d have conversations online with girls that would involve me asking them to create a video of themselves twerking. Sometimes I’d make videos of myself doing some twerk moves in return. Here’s the truth: I NEVER asked them to do anything more than send a twerking video. Nothing EVER went beyond that.”

At around the same time, another YouTuber named Damon Fizzy tweeted alleging that he’d corresponded with multiple girls who’d had conversations with Jones in which he tried “to force em into doing sexual things.”

It's scary how many emails I have of girls sharing their stories of Austin Jones trying to force em into doing sexual things.
I want to cry

Correction (6/15): A previous version of this post alleged that Jones had been a performer on the 2015 Warped Tour. In fact, Jones was removed from the lineup in May 2015, before the tour began, after the allegations of misconduct against him emerged that year.