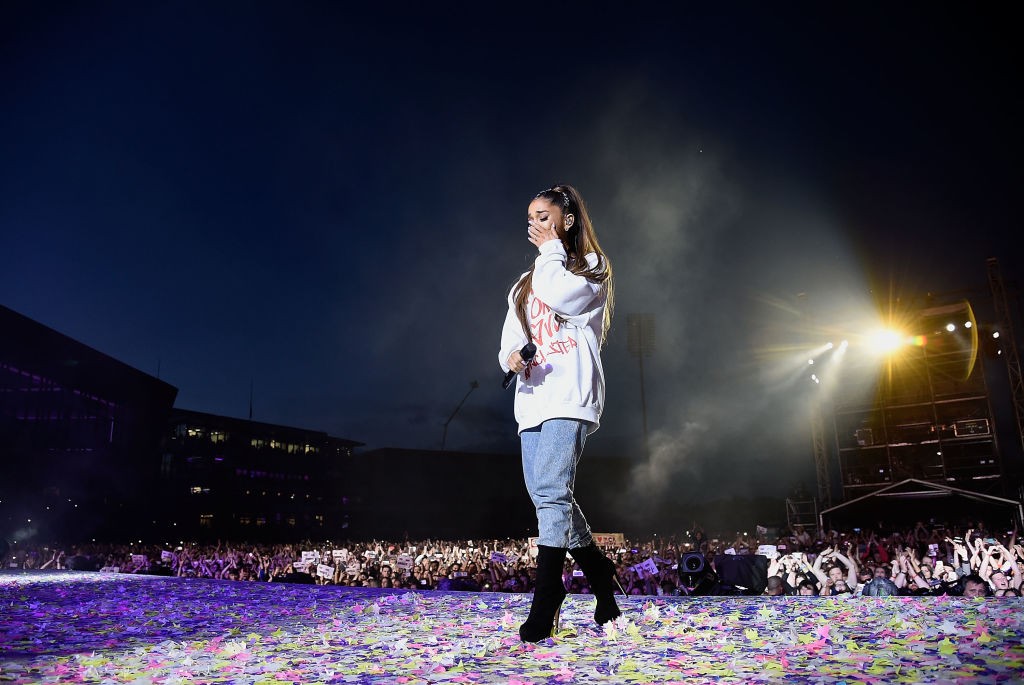 Ariana Grande has been nominated to become Manchester’s first honorary citizen through a new system being devised by the City Council of Manchester. The Council will vote on the proposal, which will pay tribute to people who have made outstanding contributions to the city, in mid-July.

City Council leader Richard Leese told the BBC that the award hoped to pay formal tribute to Grande for her role in organizing the One Love Manchester benefit concert, and for “exemplifying [the] response” of the city of Manchester following the terrorist attack that took place at a Grande concert in the city last month. Here’s Leese’s full statement:

“We’ve all had cause to be incredibly proud of Manchester and the resilient and compassionate way in which the city, and all those associated with it, have responded to the terrible events of 22 May, with love and courage rather than hatred and fear. Ariana Grande exemplified this response. I think many people would already consider her an honorary Mancunian and we would be delighted, if the council approves the proposal, to make it official.”

The Council hopes to organize an event later this year to award the “great many selfless acts and demonstrations of community spirit in the aftermath of the atrocity.”