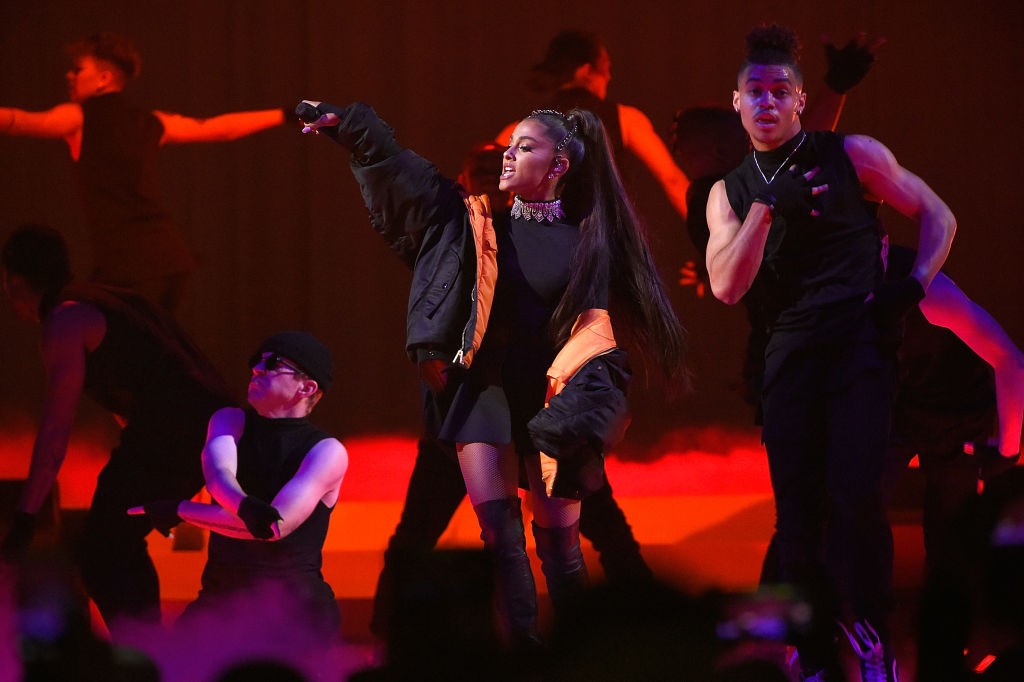 ABC morning show Good Morning America said Friday morning that viewers can watch the concert on “many of our ABC stations after the NBA finals and also on Freeform live,” advising viewers to check their local listings.

The star-studded One Love Manchester event will start on Sunday at 7 p.m. U.K. time/2 p.m. ET and raise money for the victims of the bomb attack.

Grande will be joined by such big names as Justin Bieber, Katy Perry, Miley Cyrus, Coldplay, Pharrell Williams, Usher, Niall Horan and Take That at Manchester’s Old Trafford cricket ground two weeks after a bomber killed 22 people after a Grande concert in the city.

Freeform is the network formerly known as ABC Family, which focuses on teenagers and young adults. Freeform and ABC are both part of the Walt Disney Co.