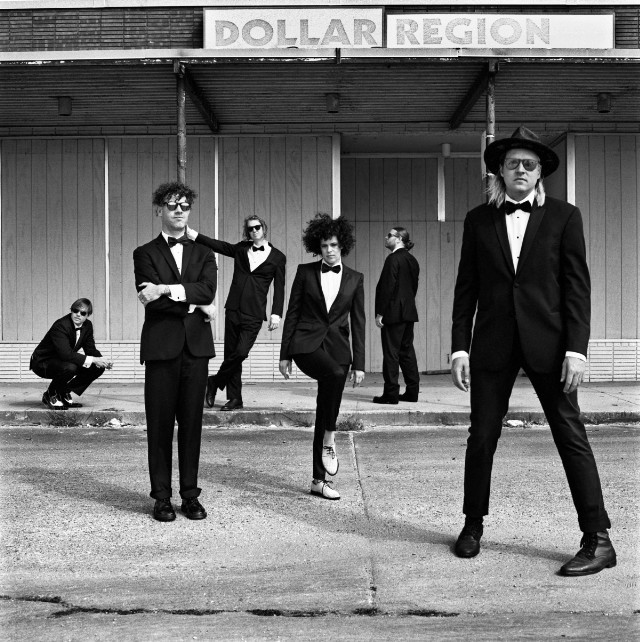 Arcade Fire are selling their new song “Everything Now,” which is possibly the first single from a new album called Infinite Content, at Primavera Sound Festival this weekend. And now Variety is reporting that Infinite Content, or whatever the album is actually called, will be released on Columbia Records, and so will their next record, as the band have just inked a two-album deal with the Sony-owned label. Sorry, Merge!