Aphex Twin Has Another Unexplained Countdown Clock Running on His Website 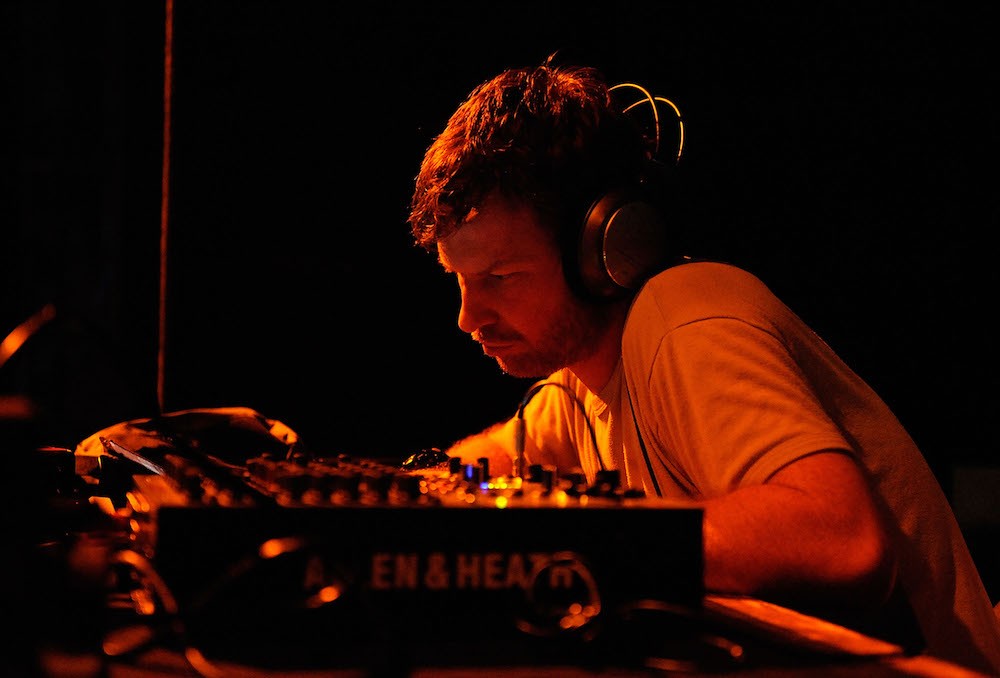 After his livestreamed set at London’s Field Day festival this past weekend, which he’d promoted with a mysterious countdown clock, Aphex Twin is running yet another timer on his website, Pitchfork notes. At the time of this writing, the clock indicates that something will be happening in 31 days–July 6, by our count. He has upcoming dates in Portugal, Japan, and Finland, but none appear to correspond with the end of the new timer.

The pioneering electronic producer has released new music pretty steadily since coming back with Syro in 2014, so it’s not entirely unreasonable to hope there’s a record on the way. At Field Day, Aphex Twin released an exclusive and cryptically labeled 12″ single, just as he did at Houston’s Day for Night fest last year. We’ve reached out to a representative of his label Warp Records and will update this post if we hear back.