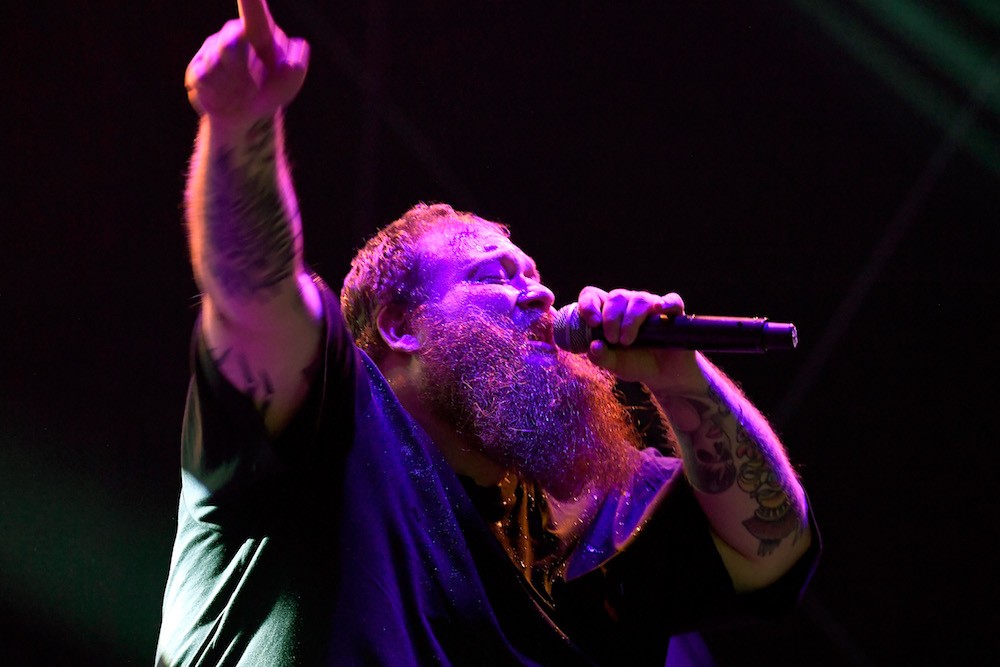 Action Bronson announced today that he is prepping his new project Blue Chips 7000, the third installment of his popular Blue Chips series, for a summer release. The new effort, which features production from Party Supplies and Harry Fraud, is his first since his 2015 debut album Mr. Wonderful. There’s no release date set for Blue Chips 7000, but Bronson did tell Zane Lowe that he hopes to have it out by late July or early August. He also described the project as “U2 on steroids,” so there’s that.

The announcement comes with the Harry Fraud-produced “Let Me Breathe.” Listen below.