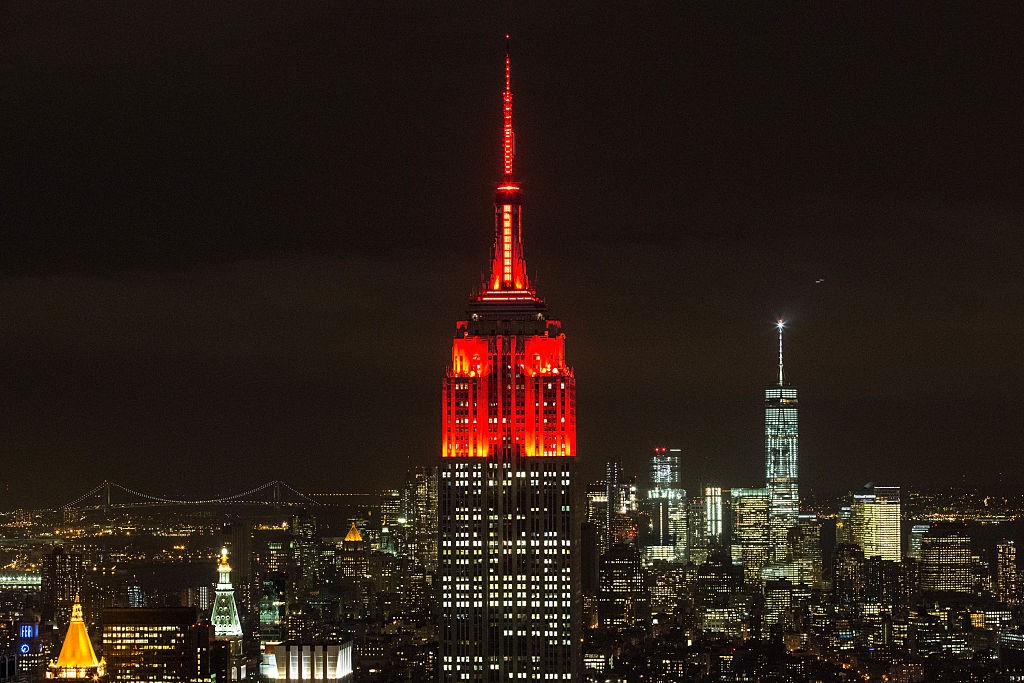 Last night in New York City, the Grateful Dead reunion act known as Dead and Company played a massive show at Citi Field. During the band’s encore of “Touch of Grey,” a whirlwind light show took over the top of the Empire State Building, coordinated with the live performance of the song itself. The venue sits almost ten miles away from the Empire State Building, but that didn’t stop Dead and Co. from making the most of the NYC skyline. What’s better, there’s video of the entire thing, taken from a bird’s eye view. Watch it below.

Dead and Company is on tour right now.