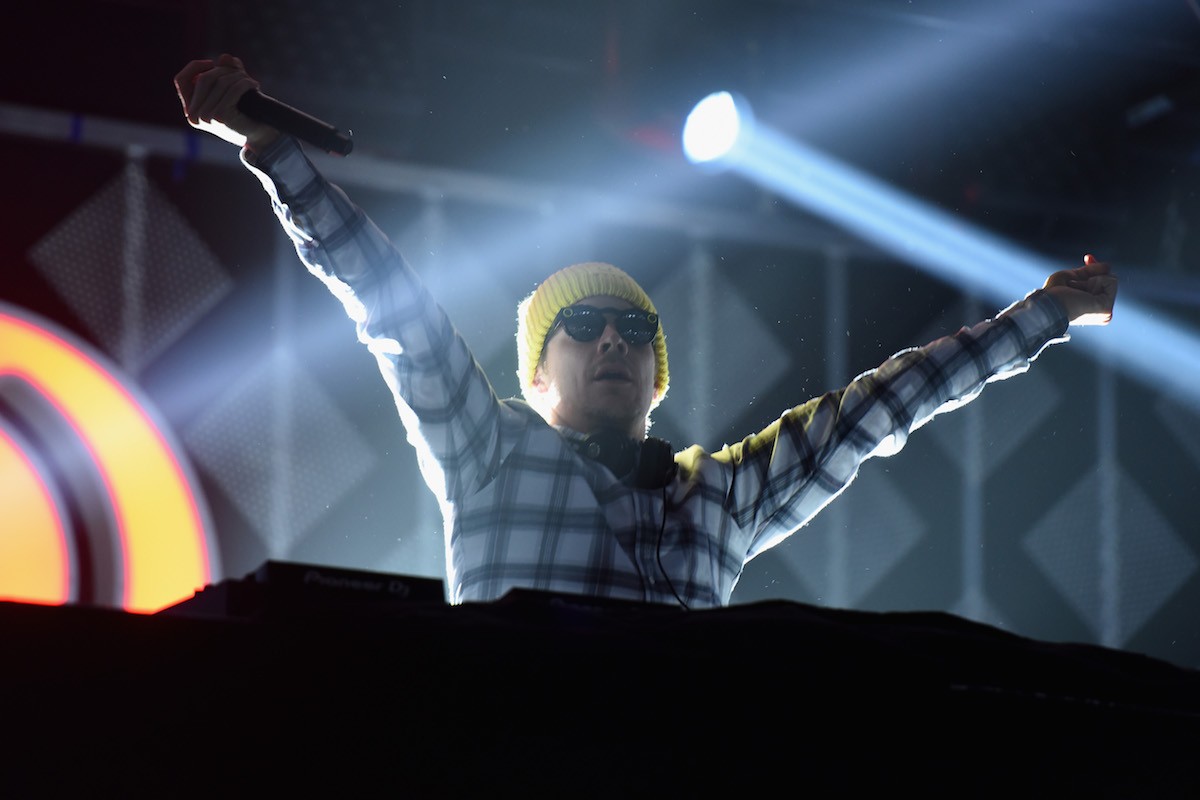 Out of prison, but with his alleged heinous crimes still hanging over him, South Florida rapper XXXTentacion is in the process of assimilating into the everyday world of rap music. So far, it’s going quite well. His big single “Look At Me!” is holding steady in the top half of the Billboard Hot 100, and last week he played homecoming king at the rap-centric Rolling Loud Festival in Miami, where he was brought out by A$AP Rocky to perform in front of a salivating crowd. (X held so much sway at the festival that one performer, Rob $tone, was kicked off the bill and replaced by the rapper he’s been beefing with, X’s friend Ski Mask the Slump God.)

The next order of business as X attempts to avoid any further prison time is releasing music to a much wider audience, and under far more scrutiny, than he’s ever experienced. To that end, he has remained prolific, releasing tracks made with friends and underground collaborators that generally remain in the comfortable cocoon of his blown-out, lo-fi aesthetic. Still, the nature of the business means that he likely has dozens of big-name artists and producers asking to work with him, despite the fact that he was accused of choking and beating his pregnant girlfriend. Whether those requests have actually materialized or not is unknown, but he has at least found one very famous collaborator: Diplo, who produced a song released by X today, titled “looking for a star (CAN’T GET YOU OUT OF MY HEAD).”

With its snoozy island lilt, the track sounds like X’s attempt to pull off his own version of Drake’s “Passionfruit”—the only outward sign of Diplo’s involvement is a static dubstep riff that appears 90 seconds into the 2:17 long song. It’s a fine track that displays X’s ability to warp a variety of sounds to fit his own apocalyptic idea of music, but, really, it’s most notable for the simple fact that a pop music power player has finally decided to step out and align himself with a man accused of extremely violent crimes against women.

This was predictable of course. The first pop star to have his career adversely affected by allegations of abuse would probably be the first. That Diplo—never one to shy away from controversy—was the one to cross this specific line is far from a surprise either. Nor, one figures, will he be the last. The song’s description on X’s Soundcloud simply reads, “I’m just getting started.”