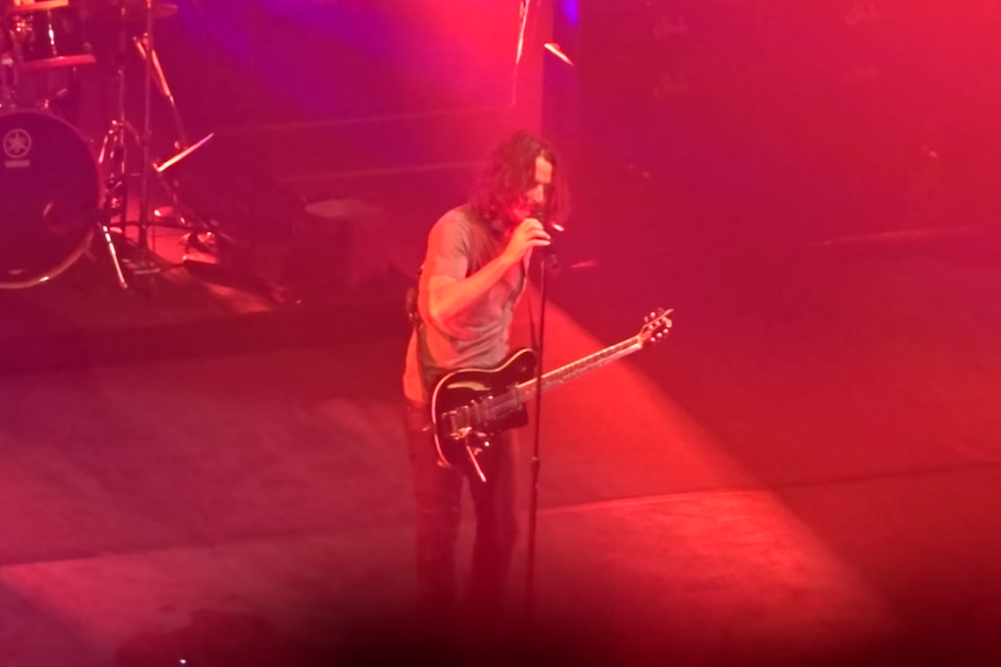 Grunge legends Soundgarden were in the middle of a U.S. tour when frontman Chris Cornell died suddenly last night. Hours before his death, the band took the stage at the Fox Theater in Detroit, for what would be Cornell’s final show. Without knowing what they were documenting, at least one Soundgarden fan captured footage of the performance, and many of the songs from the Detroit show have already been uploaded for viewing. We’ve collected some highlights from the show, mostly uploaded by an account named “Uncle Sam – Alive in Detroit,” below.

“The Day I Tried to Live”

The band closed the show with a ten-minute renditition of 1991’s “Slaves and Bulldozers,” to which the band added a poignant interpolation of the Led Zeppelin blues dirge “In My Time of Dying,” which they’ve incorporated into the song in the past.