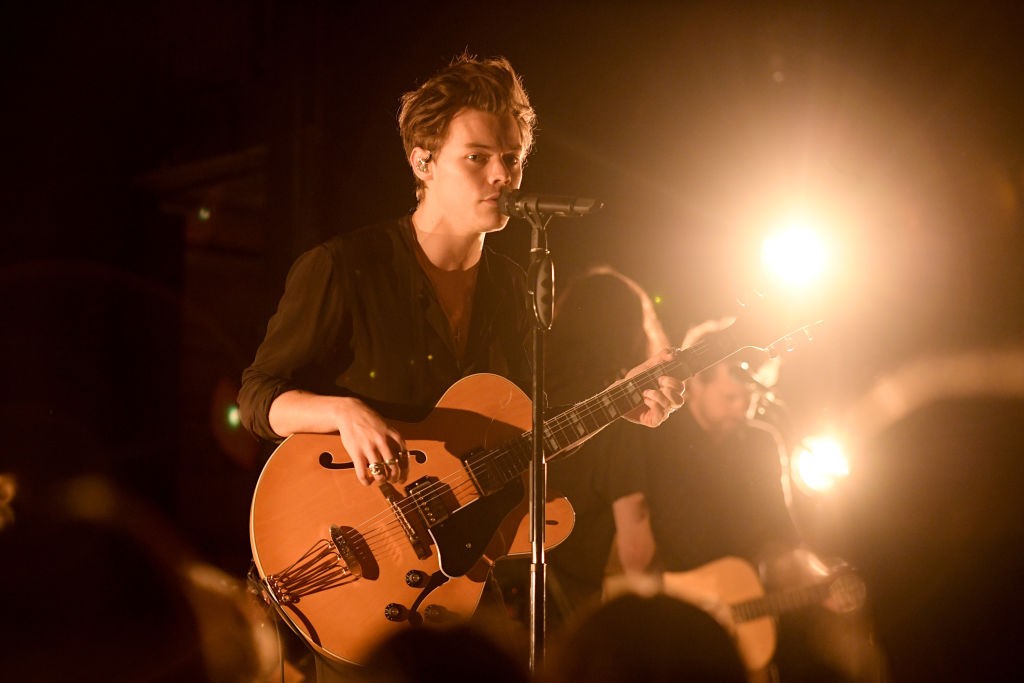 Harry Styles’ self-titled debut solo album just arrived this past Friday, and the former One Direction star’s latest venture is the subject of a newly released Apple Music documentary. The 49-minute short film features interview segments with Styles, footage from his Jamaican writing retreat with producer Jeff Bhasker, and extended full-band recording sequences filmed at London’s famed Abbey Road Studios. We also see Styles getting a haircut and shooting the high-flying video for lead single “Sign of the Times.”

As usual, Styles is a careful interview subject who doesn’t give too much away. One Direction are officially on hiatus, but when speaking of his tenure with the band, Styles says, “I came the terms with the fact that that was so great, and if I never get to do that on that level again, that’s okay.” Asked if he enjoys when other people write songs about him, Styles coyly answers, “I wouldn’t be able to confirm nor deny.” Watch the full Harry Styles documentary via iTunes/Apple Music.