Video: Todd Rundgren – “Chance for Us” 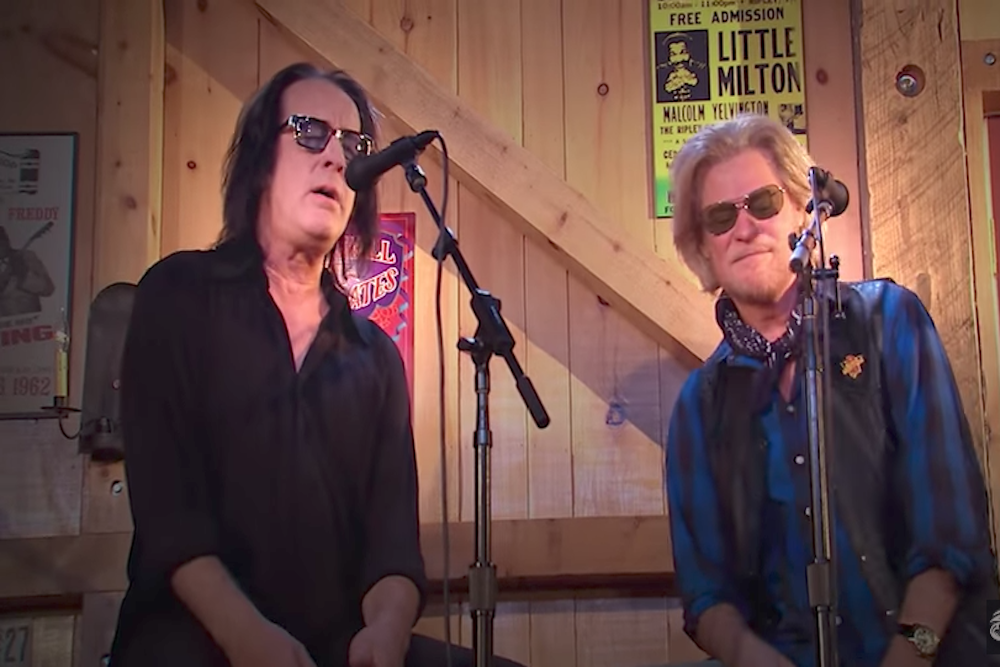 Todd Rundgren’s new album White Knight, featuring collaborators like Trent Reznor, Joe Walsh, Robyn and several others, was released May 12th. In his new music video “Chance for Us,” Rundgren is shown performing the song he co-wrote with Daryl Hall in a space reminiscent of Live at Daryl’s House.

Rundgren told Billboard, “…when we did the video we tried to reproduce that at his club in New York. The stage kind of looks like the old Daryl’s House, so we set it up just like that; We’re singing to each other, and it turned out pretty cool, actually.”

Watch the “Chance for Us” video below.