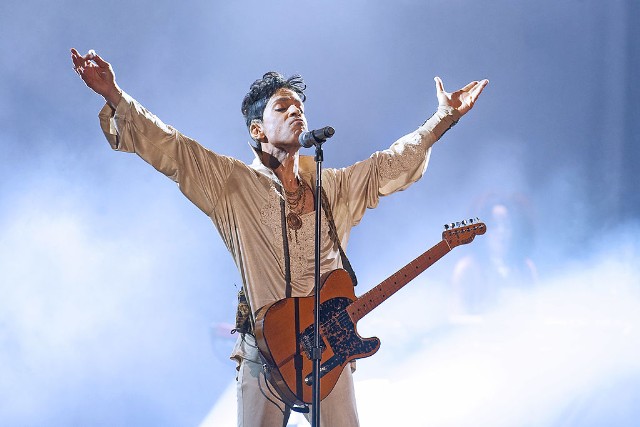 Universal Music Group has demanded that its $31 million deal with the Prince estate involving the late icon’s recorded-music catalog be canceled and the money returned, according to court documents filed on behalf of the estate’s administrator and reviewed by Billboard.

In a partly-redacted letter sent to the Carver County District Court in Minnesota on behalf of estate administrator Comerica Bank, a representative wrote that UMG has accused former estate entertainment advisor L. Londell McMillan of fraudulent inducement in connection with the deal, and is calling for the court to rescind the agreement.

The issue stems from an agreement announced in February by then-estate entertainment advisors McMillan and Charles Koppelman between the Prince estate and UMG that would grant the major label exclusive licensing rights to Prince’s post-1996 catalog released under NPG Records globally, as well as unreleased material and the U.S. rights to “certain renowned albums” from his 1979-1996 height that were released while he was under contract with Warner Bros. Records. Those latter albums were set to be licensed to UMG at a later date; a press release sent by Universal at the time said that date could arrive as early as 2018.

But UMG ran into problems as it tried to move forward on the deal and ahead of the one-year anniversary of Prince’s sudden death on April 21, 2016, questions began to emerge about whether the estate’s camp had misrepresented the licensing rights it sold to the record company. While the estate agreed to give UMG the rights to some of the Warner Bros. albums as soon as 2018, for example, Warner’s rights on those albums aren’t set to expire until 2021, sources said.

The timing is key as UMG’s separate merchandise and music-publishing deals with the estate aren’t guaranteed beyond the next five years, according to sources.

McMillan denied any misrepresentation at the time, and Koppelman declined to comment;both have since been replaced by Spotify’s global head of creative services Troy Carter, who said in a statement released to Billboard on April 17 that the estate would be “assessing all rights relating to Prince’s recorded music.”

Sources tell Billboard there is a hearing scheduled later this month regarding UMG’s demand that the deal be rescinded.

The court documents were related to the potential release of a new concert film recorded in 1983 during which Prince debuted several songs from his then-upcoming epic Purple Rain, including the title track and the No. 1 Hot 100 single “Let’s Go Crazy.” (Sources told Billboard that the Prince estate is shopping the concert film to streaming services and other distributors including Apple Music and Spotify.) When Comerica learned of the proposed transaction involving the concert footage, the bank notified counsel to Prince’s potential heirs, stressing the proposal’s confidential nature.

But three of the non-excluded heirs — Prince’s half-sisters Sharon and Norrine Nelson and half-brother John Nelson — have retained McMillan as a business advisor, and requested a non-disclosure agreement be drawn up in order to share the proposal with McMillan as well. That request prompted Comerica’s letter this week, which argued that because McMillan has been accused of fraudulent inducement, the estate is now adverse to McMillan, with the UMG rescission hearing still to take place. The letter also notes that $3.1 million of the $31 million agreement was paid to McMillan and Koppelman as commission for negotiating the deal.

Prince’s younger sister and five half-siblings are still waiting for a judge to make an official ruling on their heirship to the estate, said to be worth $200 million. Once a judge makes that determination, any further potential claimants would have one year to come forward and claim heirship. Dozens have done so thus far, though none successfully.

McMillan did not return a request for comment; representatives for both Carter and Universal Music Group declined to comment.