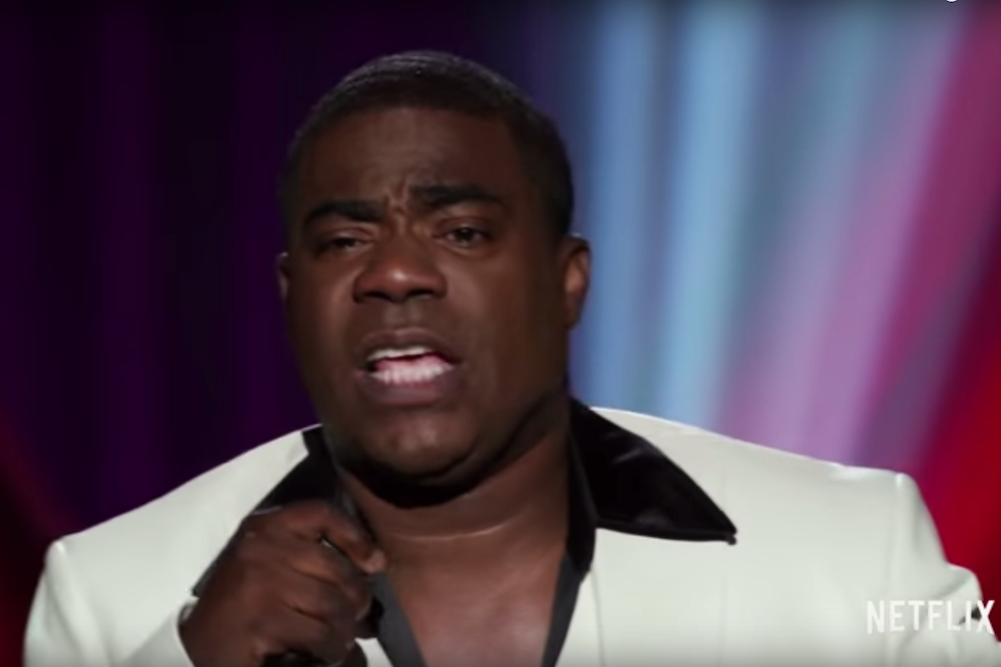 Tracy Morgan has remained fairly busy following his 2014 car accident, notabley appearing on Saturday Night Live in 2015 and going on a stand-up tour. Next Friday, Netflix will be debut Staying Alive, his first stand-up special since the accident. The streaming service just premiered the show’s first trailer, in which he applies his trademark irreverence to his near-death experience: “My grandmother prays all the time. I said, ‘Stop praying over me. I already died and went to heavan and spoke to God. And God said tell your grandmother to shut the fuck up.’.” Watch below.