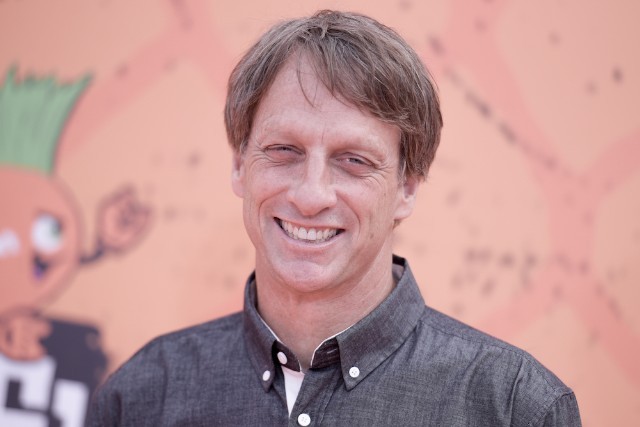 Earlier this year, Depeche Mode announced that they would let a different fan take over their Facebook page every day for a year. Today, a Depeche Mode fan by the name of Tony Hawk (pro skater) had the honor of posting to their page, and he reached out to Trent Reznor to provide some words about the band. “When asked to host Depeche Mode’s page, I hoped that Trent would contribute ANYTHING to my effort,” Hawk wrote. Without DM & NIN, I would have been lost in a sea of confusing electronica / industrial music during my formative years.”

Reznor obliged and emailed back a response reflecting on a time that he saw Depeche Mode in concert during their Black Celebration tour. Here’s what he said:

It was the summer of ’86. I’d dropped out of college and was living in Cleveland trying to find my way in the local music scene. I knew where I wanted to go with my life but I didn’t know how to get there. A group of friends and I drove down to Blossom Music Center amphitheater to see the Black Celebration tour. DM was one of our favorite bands and the Black Celebration record took my love for them to a new level.

I’ve thought about that night a lot over the years. It was a perfect summer night and I was in exactly the right place I was supposed to be. The music, the energy, the audience, the connection… it was spiritual and truly magic. I left that show grateful, humbled, energized, focused, and in awe of how powerful and transformative music can be… and I started writing what would eventually become Pretty Hate Machine.

Many times, particularly when we’re playing an amphitheater, I’ll think of that show while I’m onstage and hope someone in the audience is in the midst of a perfect summer night feeling how DM made me feel so many years ago.

Hawk also posted this video of skate tricks soundtracked by “Never Let Me Down Again.” Enjoy: