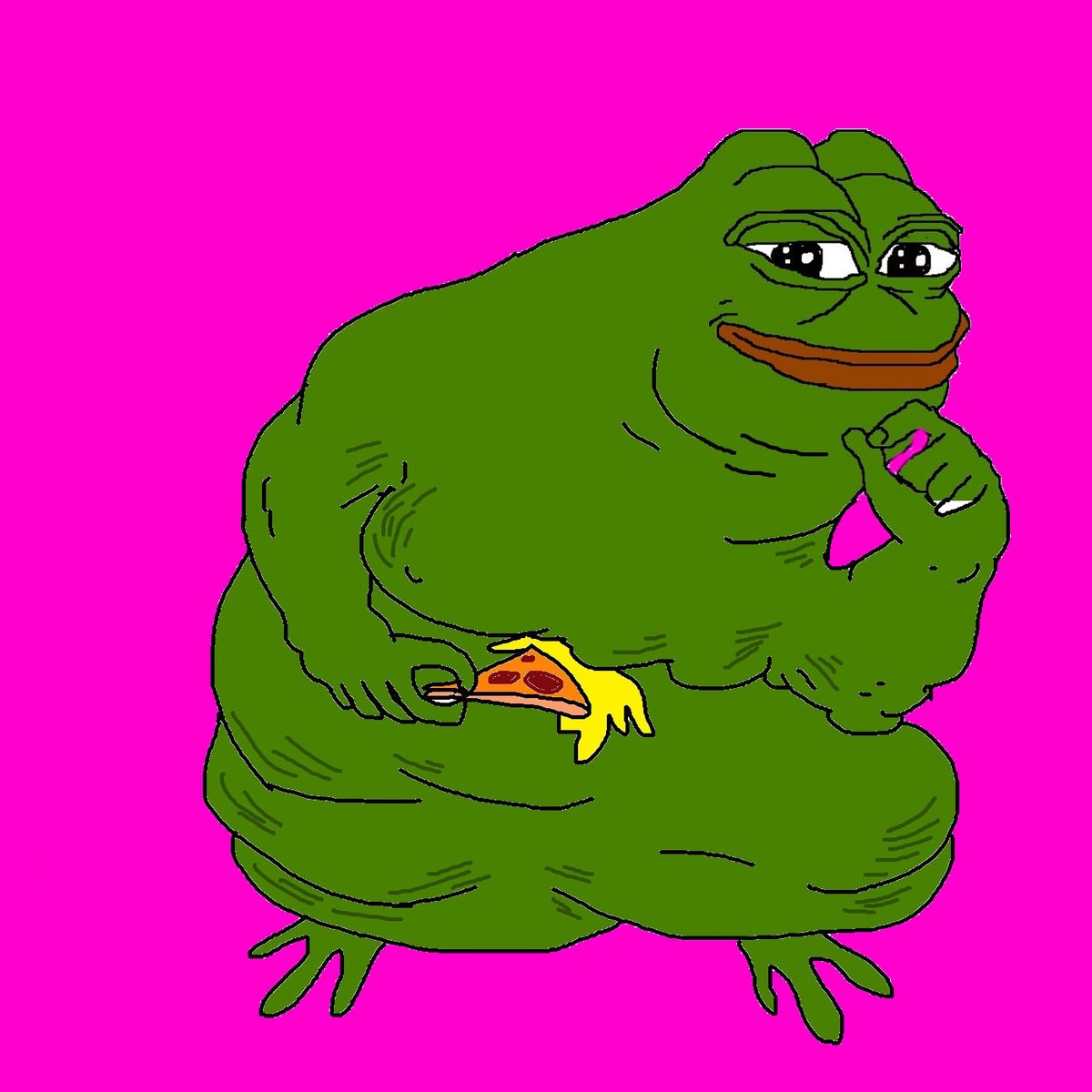 We’re devoted fans of Tim Heidecker’s recent Bandcamp loosies here at Spin, so today we’re thrilled to announce a new entry into the comedian/singer-songwriter’s small but powerful catalogue: a smooth country-rock tune called “For Chan.” Lyrically, it follows in the footsteps of Heidecker’s previous release, the first-person Trump narrative “Mar a Lago.” Here, he takes on the perspective of a deep-web message-board troll who revels in his power to “ruin somebody’s weekend/Take down their websites/And call them lots of names.” In his fat-joke-based chorus (think Randy Newman at his most vicious) and at the end of his second verse, Heidecker provides the character with a self-conscious, human side, ultimately remarking: “I’m having trouble sleeping, don’t know where this is headed /Maybe be a phase I’ll grow out of someday.” Listen below and download, too, because all proceeds go to the ACLU.