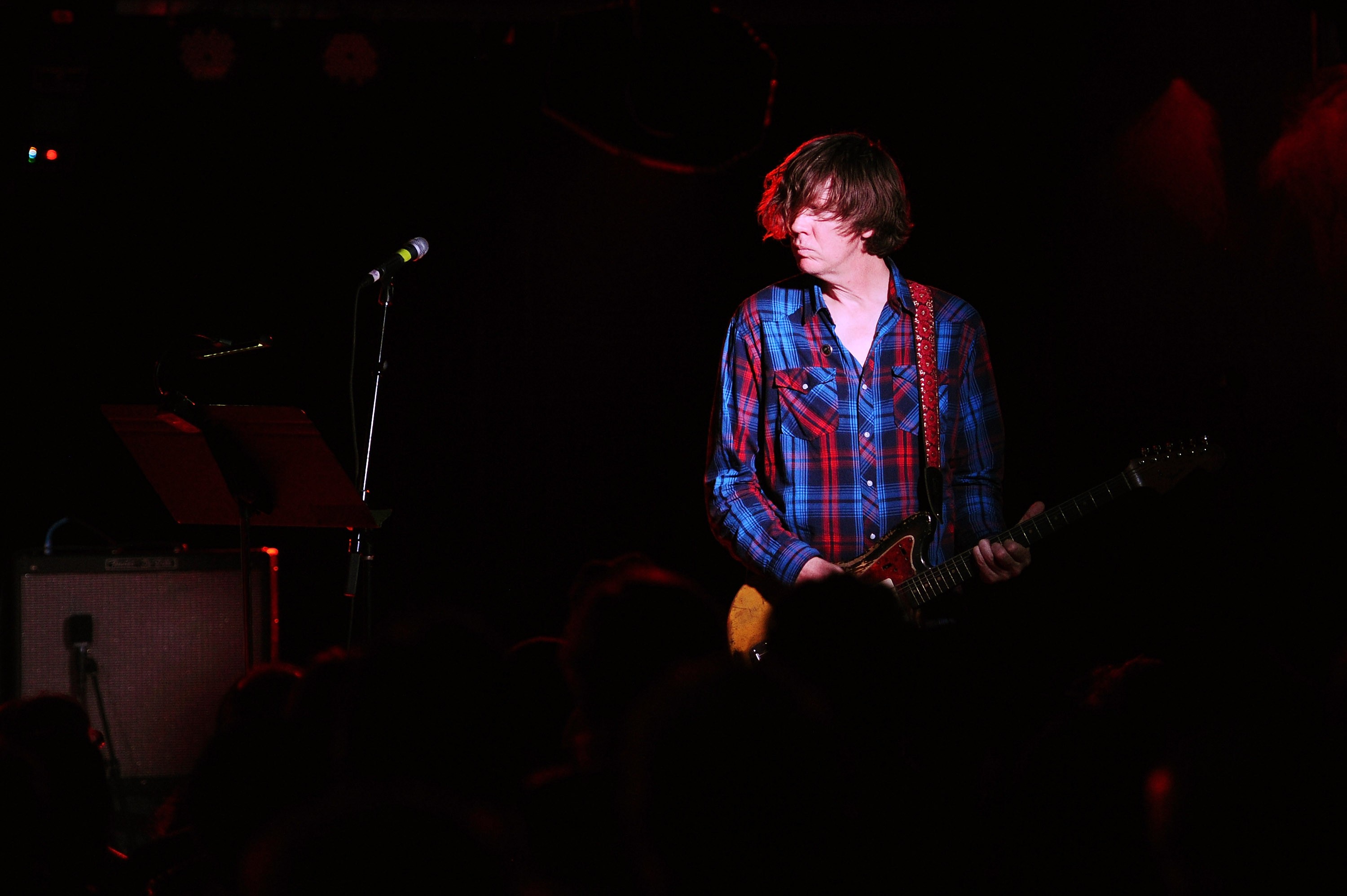 Last month, the former Sonic Youth co-leader Thurston Moore released his solo album Rock N Roll Consciousness, easily the best thing he’s done since his old band broke up. The album is full of long, tense, tangled guitar-jams, and he’s now followed up his “Smoke Of Dreams” video with another one for the ringing eight-minute fireworks show “Aphrodite.” The new video is mostly time-lapse images of plants and animals, though you’ll see some double-exposed images of Moore in there, too. Check it out below.