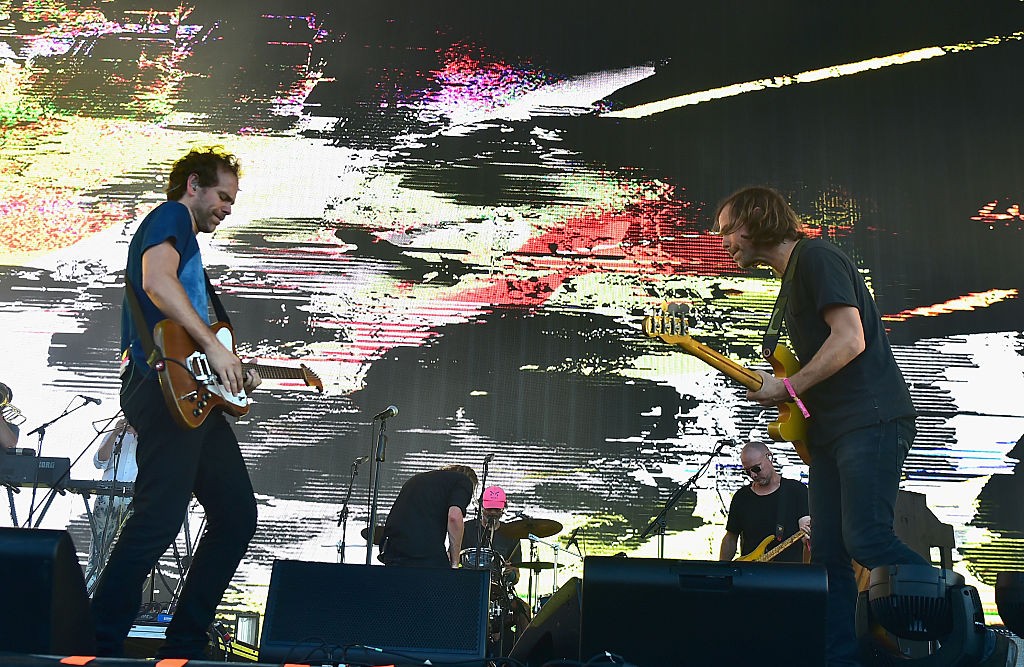 Sometimes you plan a full slate of “mysterious” album teasers, and then someone spots a poster that was perhaps posted too soon and blows your cover—in this case, literally, the cover art for the National’s new album, which is evidently called Sleep Well Beast and out September 8 on 4AD.

If you follow the listed URL to americanmary.com, you’ll find an official website including yesterday’s YouTube teaser video, which also lists the titles Sleep Well Beast and “The System Only Dreams in Total Darkness.”

The band is also advertising a 2017 fall tour with labelmates Daughter, including an October 6 date at Forest Hills Stadium in Queens, New York. Thank you, informative poster designer, for saving us all from more Instagram trailers.