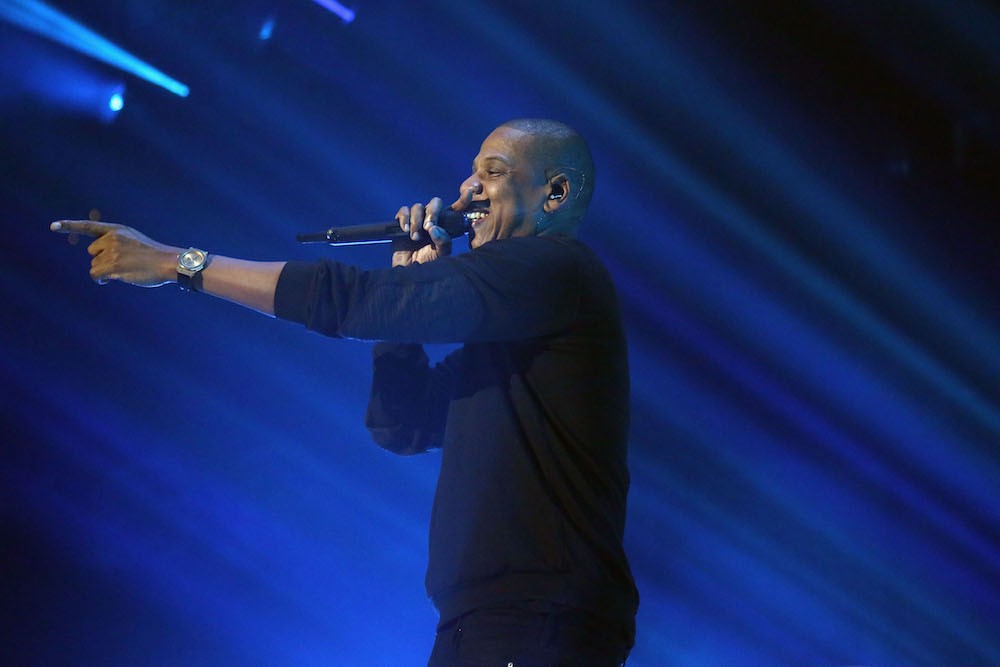 The Meadows Music and Arts Festival has announced its 2017 lineup. Jay Z (who may have a new album out soon), Red Hot Chili Peppers, and Gorillaz are set to headline the three-day festival, which will take place September 15-17 at Citi Field in Queens, New York. Other notable acts scheduled to perform include Weezer, Future, Nas, Run the Jewels, LL Cool J, Erykah Badu, M.I.A., Migos, TV on the Radio, Broken Social Scene, and De La Soul. Tickets go on sale May 10. Check out the official poster with the complete lineup below. 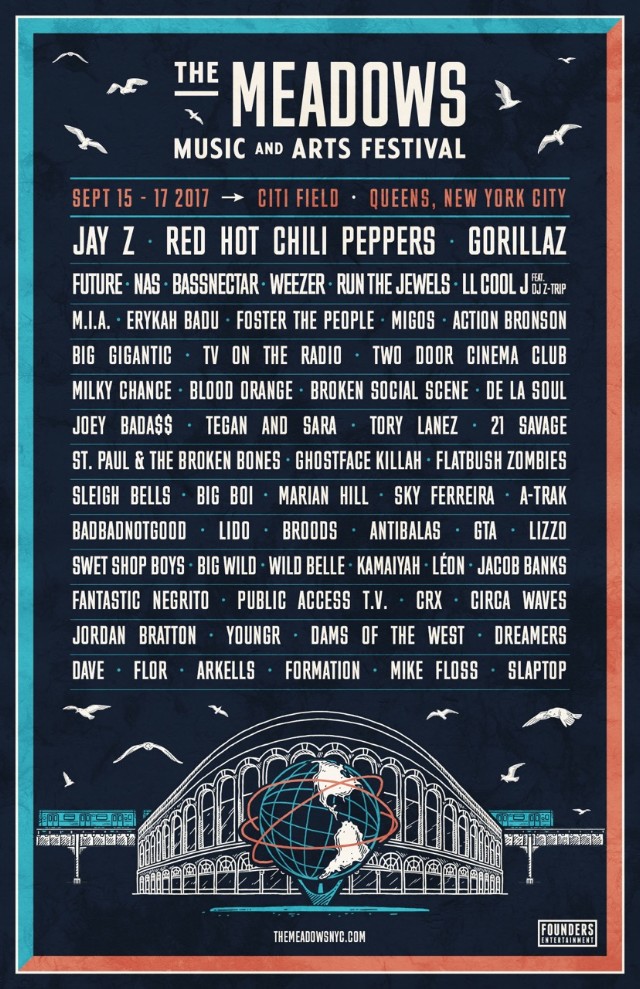