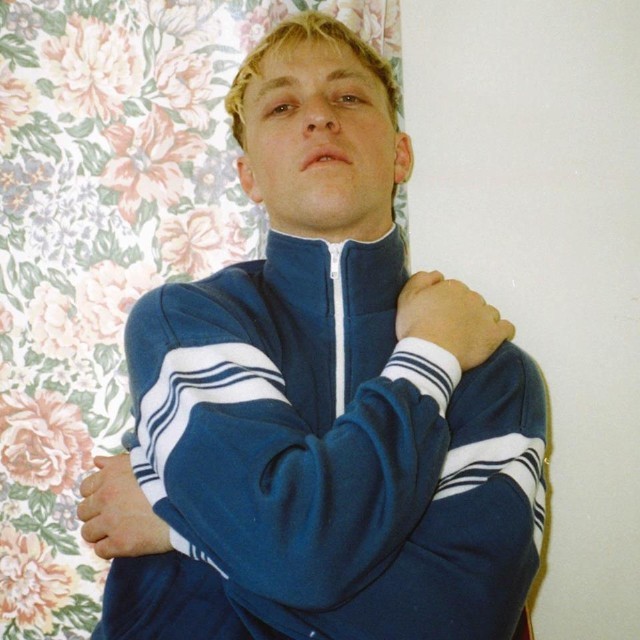 The Drums have shared a perky new single titled “Heart Basel.” It’s the second cut from upcoming album “Abysmal Thoughts” (we’ve already heard “Blood Under My Belt”), and it comes via frontman Jonny Pierce’s interview with Noisey, where he talks about the Drums’ transition from a band to a solo act:

“I was leaning on these guys in an unhealthy way because I didn’t feel that I was good enough on my own,” he says. “I didn’t feel like people would care about just me. I knew I could write songs and make a great album, but I didn’t know if people would be satisfied with The Drums being just Jonny doing it without Jacob or Connor or whatever. And to my surprise, I haven’t felt this excitement for putting out a record since the debut. I learned to stop looking at myself as worthless and inadequate and start realizing that I can do this.”

The process of making “Abysmal Thoughts” helped Pierce gain confidence and decide to embrace his sexuality more publicly, he says (there’s a photo of his boyfriend on the album cover). He also moved from Los Angeles, returning to the Drums’ original home base in Brooklyn. It seems like it’s working—hear “Heart Basal” below and read Pierce’s interview with Noisey here. “Abysmal Thoughts” is out June 16 from Anti-.

Video: The Drums – “Blood Under My Belt”