The 1975’s Matt Healy on Manchester Attack: “These Are Things That Keep Happening and I’m Fucking Pissed Off About It” 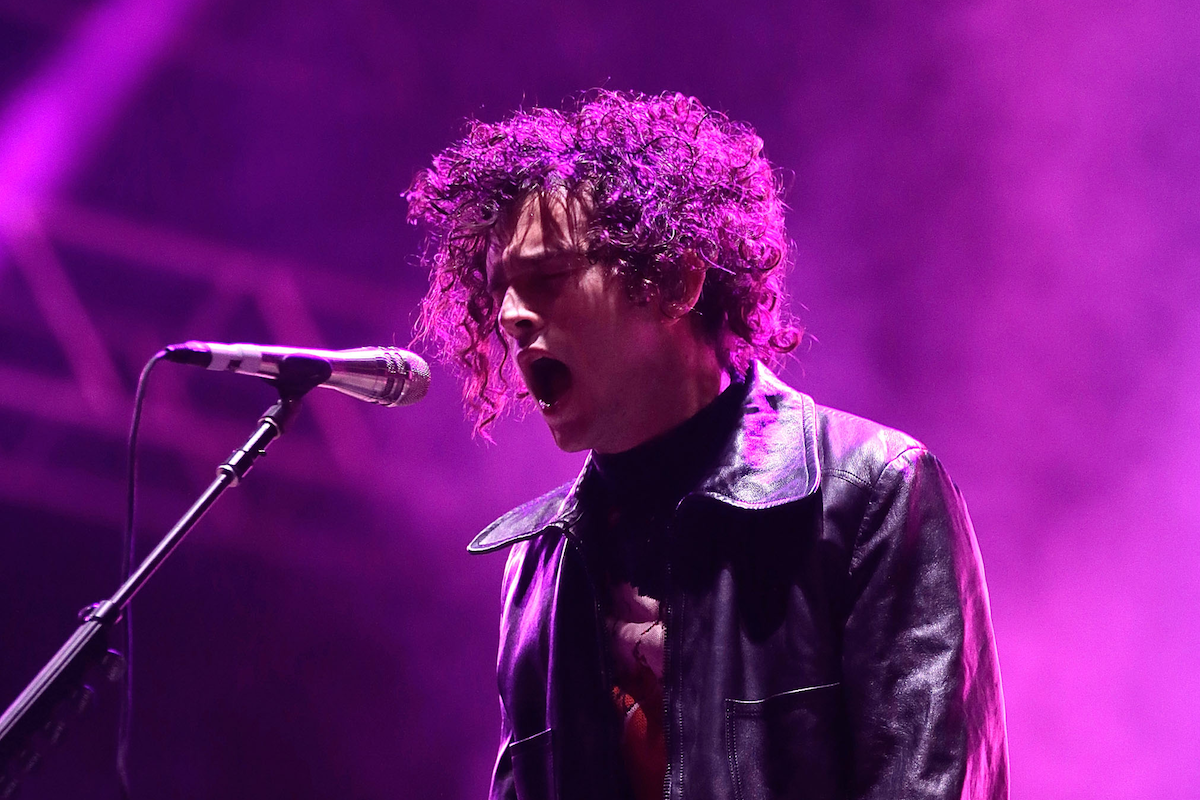 On Monday night, 22 people were killed in a suicide bombing outside an Ariana Grande concert in Manchester, England. Manchester natives the 1975 were performing at the Fillmore Detroit, where frontman Matt Healy took a few minutes out of the set to express his frustration with violence, nationalism, and racism.

“I’m fucking pissed off,” Healy said. “I’m bored. I’m bored of nationalism and I’m bored of racism. Whatever. It’s over. Nationalism, religion, all these regressive things, they’re over. We can’t carry on in the way that we’re carrying on. … We’re from Manchester, right and where we used to hang out, the actual place that we used to hang out, someone put a bomb in there tonight and then killed a bunch of kids that were going to a fucking show in Manchester.”

Healy was speaking only hours after the news broke, before police identified the bombing suspect and ISIS issued a claim of responsibility. “I don’t need to be educated on fucking anything to say that that is bullshit,” he said. “And I don’t know what it’s in the name of, so I apologize if it’s not in the name of religion, or in the name of nationalism, but these are things that keep happening, and I’m fucking pissed off about it.” See Healy’s full comments in fan-shot video from the concert below.

The 1975’s tour continues through this summer. The band recently announced the title of their next album, Music for Cars, due out in 2018.